Turkey reacts to calls for release of philanthropist 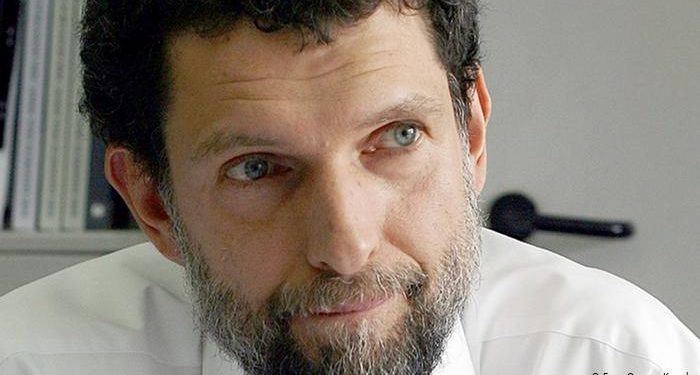 Brussels (Brussels Morning) Turkey has summoned 10 foreign ambassadors in response to their joint call for the urgent release of philanthropist Osman Kavala.

In their statement, the ambassadors pointed out that Kavala’s case casts “a shadow over respect for democracy”, Reuters reported.

They stressed the need to release Kavala, citing how he was jailed four years ago without having been convicted, and they noted too that the European Court of Human Rights (ECHR) has called for his release.

Turkish courts acquitted Kavala in 2020 of charges arising from protests in 2013, but this year they overturned the ruling and combined the charges with another case that was connected to the 2016 coup attempt.

Human rights organisations have warned that Kavala’s case is an example of the crackdown on dissent by Turkey’s President, Recep Erdoğan.

“The continuing delays in his trial, including by merging different cases and creating new ones after a previous acquittal, cast a shadow over respect for democracy, the rule of law and transparency in the Turkish judiciary system”, the embassies involved observed in the joint statement.

“Noting the rulings of the European Court of Human Rights on the matter, we call for Turkey to secure his urgent release.”

The ten ambassadors in question are from Canada, Denmark, Finland, France, Germany, New Zealand, Norway, Sweden the US and the Netherlands.

Turkey’s Interior Minister Süleyman Soylu, commenting on the statement, insisted that Turkey was democratic and that it upholds the rule of law.

Minister of Justice Abdulhamit Gül also asserted that ambassadors are not in a position to make suggestions to courts, while adding that diplomats must respect laws.

The Council of Europe has announced plans to start infringement proceedings against Turkey should Ankara not release Kavala. The next hearing in the case against him is slated for 26 November.