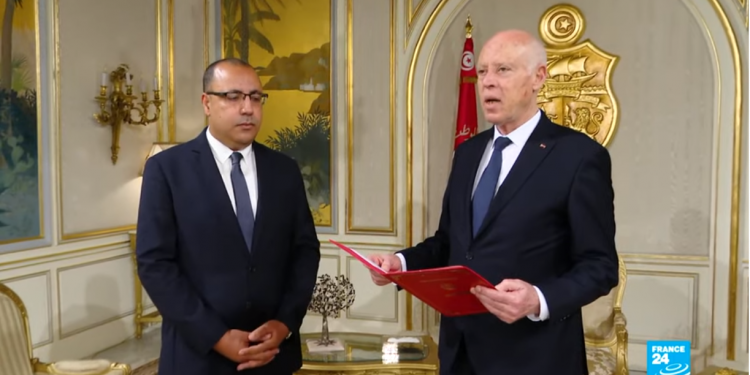 Mechichi, an independent, now has a month to form a government capable of winning a confidence vote in parliament by a simple majority, or the president will dissolve parliament and call for another election with urgent economic decisions hanging over Tunisia.

Fakhfakh’s government collapsed less than five months after it was formed, plunging the North African democracy into a political crisis as it wrestles with economic troubles and social friction worsened by the global pandemic.

An inconclusive election last October led to a deeply fragmented parliament in which the largest party, the moderate Islamist Ennahda, won only a quarter of the seats.

It took until February, with several false starts, to form a government that could command a narrow majority in parliament. However, it was riven by deep ideological rifts, especially over the urgent problem of public finances and debt.

These came into the open when companies in which Fakhfakh held stock were reported to have benefited from state contracts. After Ennahda demanded his resignation, President Saied also asked him to step down.

As an additional complication, parliament itself is in confusion with the speaker, Ennahda leader Rached Ghannouchi, facing his own confidence vote.

Some analysts believe the only way out will be a new election and the chance of a more cohesive parliament that can agree on a stable government able to push through legislation.