Trump bans US transactions with Chinese-owned TikTok and WeChat 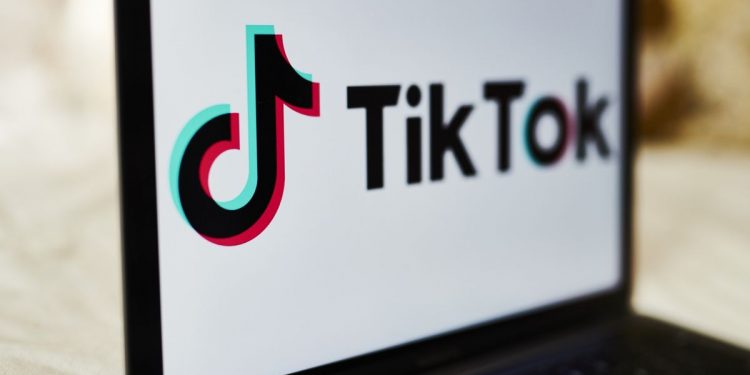 Donald Trump has issued a pair of executive orders that would ban any US transactions with the Chinese companies that own TikTok and WeChat, saying the US must take “aggressive action” in the interest of national security.

Executive orders issued late on Thursday would prohibit “any transaction by any person, or with respect to any property, subject to the jurisdiction of the United States,” with the companies, beginning in 45 days.

The video-sharing app has come under fire from US lawmakers and the Trump administration over national security concerns. TikTok’s parent company ByteDance faces a deadline of 15 September either to sell its US operations to Microsoft or another US firm or face an outright ban.

Sources previously told Reuters that ByteDance executives valued all of TikTok at more than $50bn.

Under a Chinese law introduced in 2017, companies have an obligation to support and cooperate with the country’s national intelligence work. “The spread in the United States of mobile applications developed and owned by companies in the People’s Republic of China (China) continues to threaten the national security, foreign policy, and economy of the United States,” Trump wrote in a letter to House speaker Nancy Pelosi.

WeChat, the other app targeted by Trump’s orders, is used widely around the world for payments, chatting and as an interface for other apps. It is a key channel of communication between the US and China. While most Western messaging apps are banned in China, users in the US use WeChat to conduct business transactions, advertise or communicate with friends and family in China.

The platform’s parent company Tencent has also invested in a number of US companies including Tesla, Reddit and Spotify. It also owns a 48% share of Epic Games, the maker of Fortnite.

Shares in Tencent, Asia’s second-biggest company by market value, fell 9% in Hong Kong after the order was issued.

It remains unclear what “transactions” would be banned under Trump’s executive order, but the move represents an escalation of tensions between the US and China in a technological cold war. The US president’s order comes after India’s government recently banned nearly 60 Chinese mobile apps, including TikTok and WeChat, after a clash between the two nations’ militaries.

China has also blocked US tech companies from doing business in the country for years and has placed regulations on US websites and social media platforms that are accessible there.

The executive order came as the US Senate on Thursday unanimously voted to approve a bill banning federal employees from using TikTok on government-issued devices.

“I’m encouraged by the bipartisan support we have seen in this body to hold the Chinese Communist party accountable and that includes … holding accountable those corporations who would just do China’s bidding,” said Senator Josh Hawley, who sponsored the bill, in a statement.

“And, if I have anything to say about it, we won’t be stopping here,” the Republican senator added.

Last month, the House of Representatives voted to bar federal employees from downloading the app on government-issued devices as part of a proposal offered by the Republican Ken Buck.

A finalized version of the bill, combining the House and Senate versions, would need Donald Trump’s approval to become law.

When asked if the president favored the legislation, a White House official said: “We support Congress’ intent to protect government-issued devices against the privacy and security risks inherent in certain third-party applications.”

A TikTok spokeswoman said its growing US team had no higher priority than promoting a safe app experience that protected users’ privacy. The platform said it would not share user information with the Communist party, even if asked – though digital security experts say it is possible that the Chinese government could compel the company to hand over data.

On Wednesday, TikTok said it was working with experts from the US Department of Homeland Security to “protect against foreign influence” and fact-check potential misinformation about the election.

The company has increasingly emerged as a platform for political discourse and activism. Users recently said they helped inflate attendance expectations at Trump’s June rally in Tulsa, Oklahoma. Last year, the company said about 60% of its 26.5 million monthly active US users were aged 16 to 24.

The executive order comes amid growing tensions centred around technology between the US and China. On Thursday Twitter began labelling some media accounts as affiliated with the Chinese and Russian governments for “additional context” for users. China’s Xinhua, the Global Times and its editor Hu Xijin, CGTN, China Daily, and the People’s Daily all have “China state-affiliated media” attached to their profile and individual tweets.

Twitter said the labels were applied to media “where the state exercises control over editorial content through financial resources, direct or indirect political pressures, and/or control over production and distribution”.