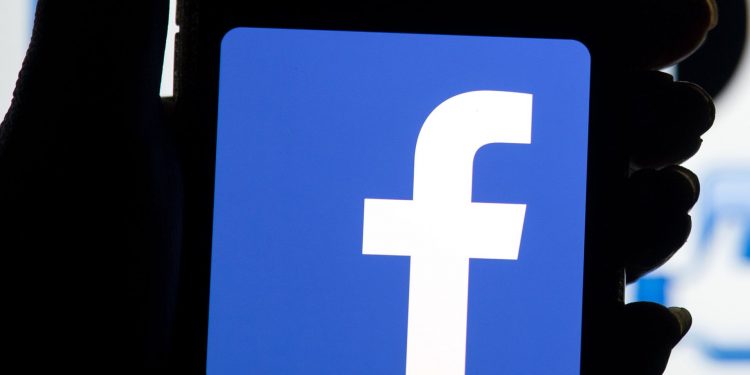 The UK government has denied reports that it is to drop a recently introduced levy on global technology companies such as Facebook, Google and Amazon due to fears the so-called “Facebook tax” could jeopardise a post-Brexit trade deal.

The Treasury said on Sunday it would drop the digital services tax when there was a global agreement on how to tax big multinational tech firms, which pay very little tax in the UK and other countries where they operate.

The government poured cold water on a report in the Mail on Sunday that Rishi Sunak was preparing to ditch the tax following pressure from US companies and politicians in order to win a favourable trade deal.

A Treasury spokesperson said: “We’ve been clear it’s a temporary tax that will be removed once an appropriate global solution is in place – and we continue to work with our international partners to reach that goal.”

Recently Sunak wrote to the US Treasury secretary, Steven Mnuchin, to demand that big tech firms pay more tax to help fund the recovery from the coronavirus crisis.

In a joint letter with the finance ministers of France, Italy and Spain, Sunak said the likes of Google, Amazon and Facebook had benefited from the pandemic and had become “more powerful and more profitable” and needed to “to pay their fair share of tax”.

“The current Covid-19 crisis has confirmed the need to deliver a fair and consistent allocation of profit made by multinationals operating without – or with little – physical taxable presence,” the letter, obtained by the BBC, said.

The US trade representative, Robert Lighthizer, told Congress the US had abandoned efforts to find a multilateral solution to taxing tech firms in talks overseen by the Organisation for Economic Cooperation and Development. Lighthizer said other nations had ganged up to “screw America”.

The 2% levy on the British revenues of search engines, social media services and online marketplaces, first announced in the 2018 budget, was an attempt to keep some of the economic value created by technology companies in the country.

Some of the world’s biggest companies pay relatively little UK tax, because the digital services they offer, such as advertising and fees for connecting buyers to sellers, technically take place offshore. That allows them to keep their tax burden low in major economies, and book the majority of their revenues in low-tax environments such as Ireland and Luxembourg.