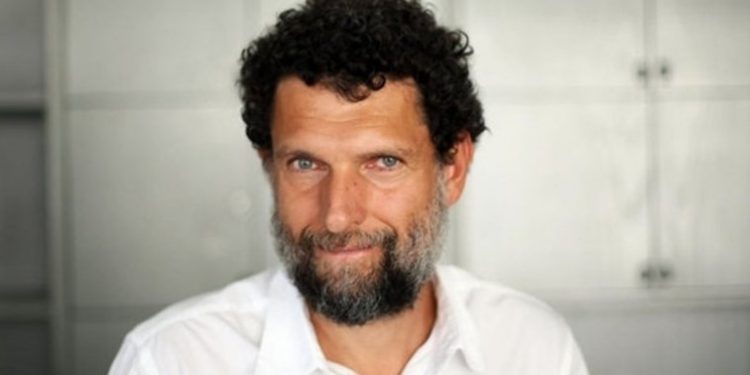 Brussels (Brussels Morning) After a prominent human rights defender had been detained for three years in Turkey without a conviction, a top Turkish court ruled yesterday that his detention was lawful, RFI reports.

The 63-year old entrepreneur Osman Kavala, one of Turkey’s most prominent civil society figures, is renowned for his support of cultural and social projects. He is a founding member of the George Soros Open Society Foundation in Turkey.

He was acquitted in February, but a new arrest warrant was issued only hours later, this time for alleged involvement in the 2016 coup attempt. The new warrant meant Kavala would remain in detention.

A third indictment against Kavala was prepared in September this year, accusing him of collaborating with US-based Turkish scholar Henri Barkey, whom the prosecution links to the Islamic preacher Fethullah Güllen and the 2016 coup attempt.

On Tuesday, the Turskish Constitutional Court reached an 8-7 majority ruling that Kavala’s continued detention did not violate his rights to liberty and security. The verdict has unleashed a wave of criticism from human rights groups.

Turkey had previously chosen to ignore a binding ruling by the European Court of Human Rights (ECHR), which in December 2019 ordered Ankara to release Kavala. The ECHR concluded that Kavala’s arrest was based on political motives and carried out without any reasonable evidence. However, Ankara said the ECHR ruling is not final and refused to implement it, an increasingly common occurrence in Turkey under President Recep Tayyip Erdogan.

Erdogan had earlier branded Kavala the “red Soros of Turkey”, and continues to blame him for 2013 Gezi park protests even though the courts acquitted him. Some critics see the latest Constitutional Court ruling as evidence of Erdogan’s personal influence over the court. Should Kavala be found guilty of the latest charges, he could face life in prison.