by Helen Critchley
in Economy 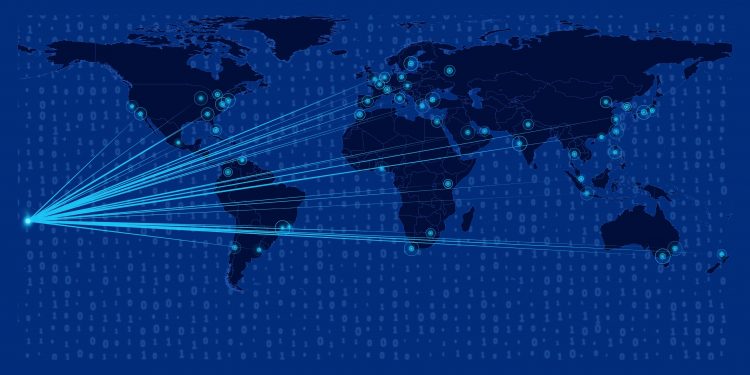 Belgium, (Brussels Morning Newspaper) After more than five weeks in cyber darkness, Tonga’s largest internet connection, which serves 110,000 residents, has finally been restored. The massive underwater volcanic eruption that took place in the Pacific Ocean in mid-January was described by NASA as being “hundreds of times more powerful than the Hiroshima atomic bomb”.

The violent submarine volcanic eruption created impulsive energy that uplifted the seawater and generated a tsunami, the force of which was so powerful that it disconnected and damaged a vital undersea cable.

Agriculture is a massive contributor to the Tongan economy, through the export of tropical fruits and vegetables, but it is remittances that people rely on.  Four out of every five Tongan households depend on financial support from abroad.

Tonga regularly features first among countries that rely on remittances, which accounts for approximately 38% of the island nation’s GDP.

All the usual remittance providers were offline, Sulieni Layt, Tongan director at Pasifika Radio and TV told the BBC – “not only on the main island but also in the outer islands.”

The fiber-optic cable is now fully functioning again, having been reconnected during the week, Samiuela Fonua, chairperson of the state-owned Tonga Cable Ltd, told AP. Some of the cables had to be borrowed from other companies, as his company didn’t have enough to fix the problem.

Now, the Tonga Cable can turn its attention to repairing a second severed cable that connects the main island with the outer islands, Fonua noted,

US billionaire Elon Musk of SpaceX helped Tonga during its difficulties as did Starlink, various UN, and other donor agencies.