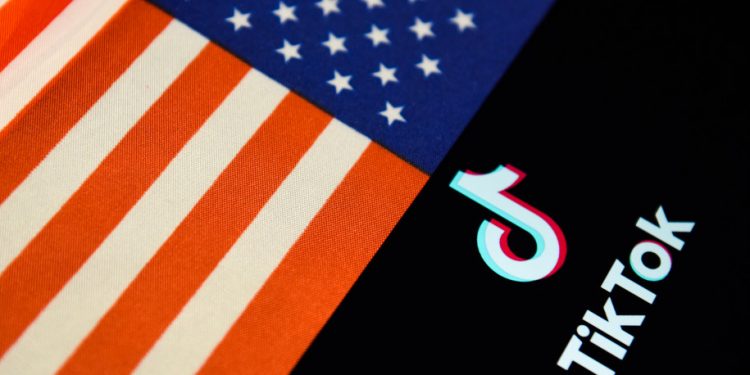 TikTok will file a federal lawsuit against the Trump administration to challenge last week’s executive order banning the video-sharing app from the United States, according to a report.

The suit, which is slated to be filed in California where the company has its U.S. operations, could land on Tuesday, a source told NPR Saturday.

The lawsuit will challenge President Trump’s executive ban on the app, saying it is unconstitutional because it did not give the company time to respond. The legal filing will also challenge the administration’s national security concerns over TikTok’s China-based parent company, ByteDance.

On Thursday, the White House said “any transaction between US citizens and ByteDance will be outlawed in 45 days.”

The app, which has been downloaded more than 100 million times on cell phones, is popular among teenagers in the U.S., who use it to share 60-second videos.

TikTok has also been used as a prank against Trump, when thousands of teenagers reserved tickets to the president’s campaign rally in Tulsa, Okla in June with no intention of showing up. Campaign organizers had expected more than 1 million people, but only 6,000 showed up.