Thousands of women with defective breast implants can seek compensation 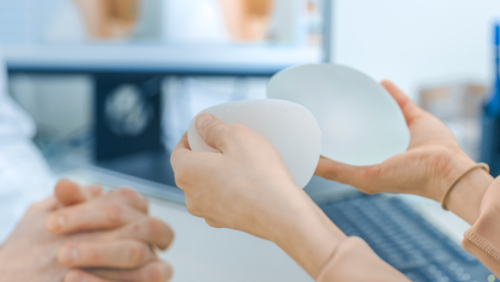 Brussels (Brussels Morning) Thousands of women who have suffered long-term health problems after receiving defective breast implants made in France will now be eligible for compensation, after yesterday’s ruling by a Paris appeals court, Reuters reports.

The case involved some 2,700 plaintiffs, women who claimed they suffered from health problems after receiving breast implants produced by the Poly Implant Prothese (PIP). The implants in question were reportedly filled with cheap, industrial-grade silicone, which had not been cleared for surgical use.

A Paris appeals court ruled on Thursday that the German firm responsible for determining the materials’ compliance, TUV Rheinland, was negligent in awarding safety certificates, leading to the use of improper and dangerous silicone fillings.

The PIP scandal broke in 2010, with company founder Jean-Claude Mas ending up in prison for four years and the company going under soon after the story became public. Mas admitted to the police that his workers would hide the evidence of industrial silicone whenever TUV Rheinland was scheduled to make its annual inspection.

The defective implants produced by PIP were up to six times more likely to rupture than standard implants, while medical tests also found that silicone had been leaking into the women’s bodies even from implants which have not ruptured.

According to the PIP Implant World Victims Association (PIPA), the victims suffered from auto-immune diseases, cancer scares and prolonged anxiety, while children breastfed by women with PIP implants showed a higher than average incidence of autism.

PIPA said that the court has yet to determine the timing and amount of compensation, with the Association seeking between 20,000 and 70,000 euro in compensation for each victim. Some 20,000 victims have contacted the organisation so far, hoping for compensation in French courts. The final number is likely to be higher.