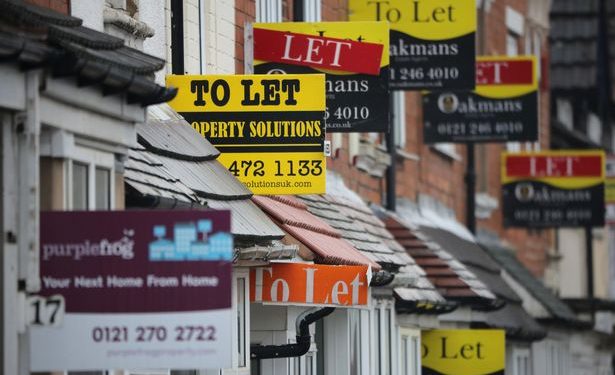 Court cases involving eviction proceedings can now resume in the courts, prioritised according to the most serious cases, including domestic violence or anti-social behaviour. The resumption to ordinary measures has caused concern a wave of evictions may follow.

Shelter’s chief executive Polly Neate warned renters served a notice before August cold also face immediate eviction. The charity also says 170,000 private tenants have been threatened with eviction, and 230,000 have fallen into rent arrears in England since the pandemic’s onset.

Campaigners also say any evictions served after August delays the threat of homelessness.

While the Local Government Association (LGA) reportedly said it was also concerned about an increase of people left homeless, the National Residential Landlords Association (NRLA) and the government did not believe that would be the case.

NRLA chief executive Ben Beadle said landlords were encouraged to work with tenants to “sustain tenancies wherever possible”. A government spokeswoman also said they were changing the law to make notice periods six months and introducing a “winter truce” on eviction enforcement.

“In addition, we have put in place a welfare safety net of nearly £9.3 billion and increased Local Housing Allowance rates to cover the lowest 30% of market rents”, she said, as reported by the Metro newspaper.

The eviction notice period in Northern Ireland is 12 weeks.

Housing Secretary Robert Jenrick further said, however, evictions would not be enforced if a local lockdown was in place.

Labour Shadow housing secretary Thangam Debbonaire said the policy created undue risks, and a credible plan was needed to ensure “no renter will lose their home because of coronavirus”.

Phevos, a resident living at Somerford Grove, said in a statement ahead of the protest:

“Our billionaire landlord responded to a request for a rent reduction, by those of us who have lost income due to the pandemic, by issuing eviction notices…

“Being worried about losing your home during a pandemic has had an enormous impact on the wellbeing of many of us living at Somerford Grove. Our situation shows the government is leaving renters to fend for themselves”.