Thousands of dancers on United For Ukraine at Atomium 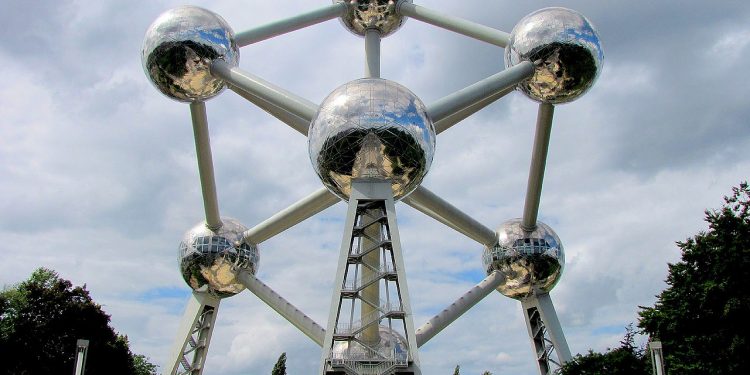 BRUSSELS (Brussels Morning) – About five thousand people, according to the BRUZZ reporter on site (the organisation and the police number 3,700) were present on Thursday evening at the benefit festival United For Ukraine, in the shadow of the Atomium. The mild and dry weather gave the event the appearance of a spring festival already in the late afternoon. DJ Charlotte De Witte closed the open-air party around 11 pm as the main act.

The festival in the shadow of the Atomium is an initiative of the Brussels nightclubs and festivals Paradise City Festival, Hangar, Voodoo Village Festival, Core Festival, Listen Festival, Fuse, C12, Mirano, Couleur Café, Rave Rebels, Nuits sonores & European Lab Brussels, La Cabane, Kiosk Radio. Together they ensured that there was dancing for charity and that the entire proceeds went to the victims of war in Ukraine through the organisation Underground4Ukraine.

“We have already sold 3,000 tickets and expect to sell 1,000 more today,” said Marvin Weymeersch of festival Hangar earlier on Thursday.

It was the first time that so many nightclubs and festivals had collaborated on something in such a short time, said Gilles De Decker of Paradise City. “We are competitors throughout the year. So it is very nice to create something together. And it is heartwarming to do something about the situation in Ukraine together. We really want to make our voices heard through music,” he said.

The benefit festival lasted from 4 to 11.30 p.m. Several Belgian artists including DC Salas, Nosedrip or Lefto played a set to support United For Ukraine. Charlotte De Witte closed the open air from 10 p.m. to 11:30 p.m. “Let’s unite and send the clear message that violence is never the answer,” wrote the Belgian techno DJ on her social media.

The organisers asked the revellers to bring flags and banners to proclaim their messages.