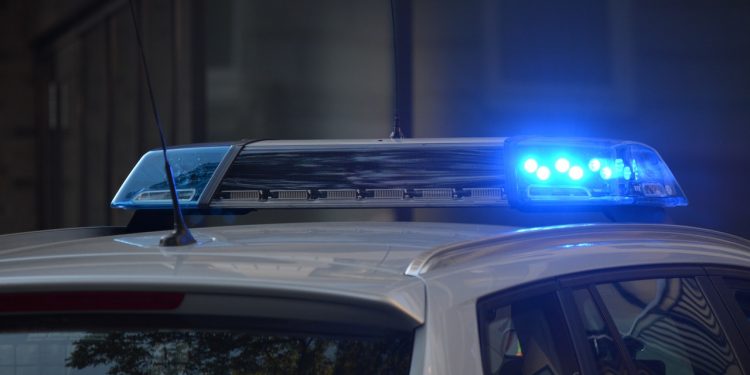 BRUSSELS (Brussels Morning) – In the investigation into international drug trafficking, in which dozens of house searches were carried out on Tuesday, the investigating judge has placed thirteen people under arrest warrant. This is reported by the federal prosecutor’s office. According to the federal prosecutor’s office, Eurojust and Europol, it is an Albanian crime gang with links to organised crime in Latin America and Southern Europe.

The investigation had begun in Spain in 2018 with the arrest of a suspect who held an important position within the criminal organisation. In September of the year 2020, during a search of a garage box in Brussels, Belgian investigators came across a large amount of acetone, several kilograms of cannabis and counterfeit clothing of the integrated police. The federal prosecutor’s office then opened a file, which was led by a Brussels investigating judge.

A Joint Investigation Team with Belgian and Spanish investigators was then set up in the year 2021. This investigation was then expanded to several other European countries under the wings of Eurojust and Europol. According to the federal prosecutor’s office, Europol, and Eurojust, that investigation revealed a criminal organisation that transported cocaine. The drug had arrived in containers to the ports of Antwerp and Rotterdam to other European countries, including Italy and Spain.

Everything that came out of that drug trade was subsequently laundered through a series of small businesses in Spain, and also in other European countries. Several members of the mentioned organisation regularly travelled to Dubai, Mexico and Colombia to manage their trade. Also eager use was made of encrypted communication channels, including the SKY ECC network.

After that network was cracked successfully in March of the year 2021, the investigators came across a wealth of information in those messages. This eventually gave rise to the large-scale police action that took place on Tuesday. At the time of the action, 49 house searches were carried out throughout Belgium. The police arrested 30 suspects. 13 of these suspects have now been placed under arrest warrant. What happens from here on remains to be seen.