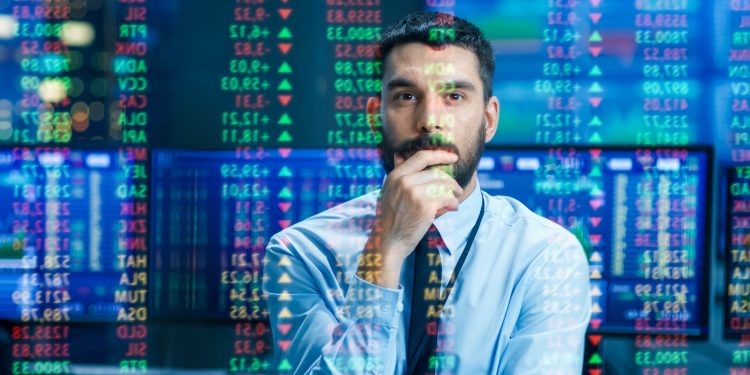 Brussels (Brussels Morning) The EU-launched third sale of bonds from the Temporary Support to Mitigate Unemployment Risks in an Emergency (SURE) programme has been met with investor enthusiasm, Bloomberg reported Tuesday.

The bloc issued the social bonds with the aim of financing economic recovery, with one nameless source indicating that investor interest was reflected to the tune of more than 114 billion euro worth of bonds that came with a 15-year maturity, while the demand for ten-year bonds was even higher at 145 billion euro.

The bonds came with a yield five basis points below mid-swaps, the source noted, which suggests the yield will be approximately seven basis points above that of similar-maturity French bonds, despite the fact that the bloc’s AAA credit rating is higher than France’s.

Peter McCallum, Mizuho International rates strategist pointed out the bonds were very cheap, hence their appeal and the significant investor interest they attracted. Besides the low pricing, the bonds are likely to perform, the source said, which explained why demand far exceeded the offer.

In total, 8.5 billion euro worth of bonds were sold, with US Citigroup and JPMorgan Chase, British HSBC Holdings, French Société Générale and German Landesbank Baden-Württemberg hired to manage the sale. Offering bonds through banks is more expensive than auctions as the issuer must pay a premium to guarantee the sale.

According to data compiled by Bloomberg, more than US$ 100 billion worth of social debt was sold by end October this year, in contrast with about 18.5 billion in 2019.

Germany’s DZ Bank strategist Christian Lenk predicted that the latest bond issue will be the last the EU makes this year, since the bloc links the funds raised to its payment schedule to member states, Reuters reported Tuesday.

While the EU originally planned to raise approximately 30 billion euro for the SURE programme this year, the bloc exceeded that figure before the latest sale because of high investor interest. The issue on Tuesday will bring the figure to 39.5 billion euro.