The UK has struck a trade deal with Turkey 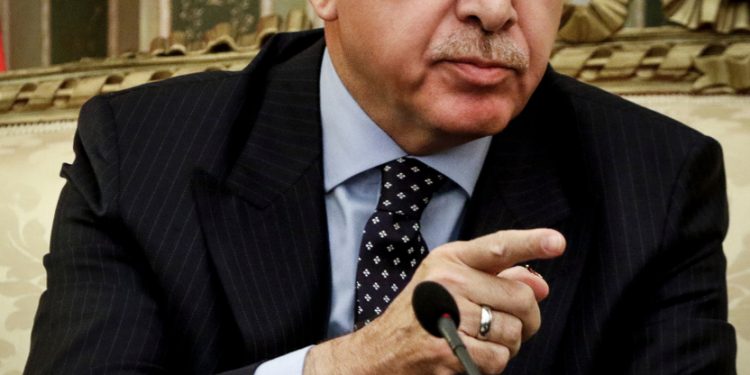 “A new era begins starting in 2021, one in which both Turkey and the UK will win”, he said.

After some concern that billions of pounds in trade would be at stake should the EU and UK not reach their own deal, the London-Ankara negotiation took place with relative ease, mirroring terms it already has in place.

Erdogan labelled it Turkey’s “most important trade deal” since it joined the EU’s customs union in 1995.

The deal said British trade minister Liz Truss, “locks in tariff-free trading arrangements and will help support our trading relationship. It will provide certainty for thousands of jobs across the UK in the manufacturing, automotive, and steel industries”.

“We now look forward to working with Turkey towards an ambitious tailor-made UK-Turkey trade agreement in the near future”.

The future of the Turkey-UK trade deal had previously faced uncertainty as the EU and UK struggled to get past key points in its negotiations, including fishing rights, the last element to be settled.

The 20.6 billion euro trading relationship partly hinged on the EU and UK reaching a deal as the bloc does not allow third countries a back door into its customs union.

Cars and textiles are crucial to the bilateral trading relationship, while Britain is a major investor and exporter to Turkish markets as well.

“As Europe’s leading commercial vehicle brand, Ford’s Dagenham engine manufacturing facility in east London exports much of its diesel engine production to our Ford Otosan joint venture in Turkey where the engines are fitted into Ford Transit vehicles, many of which are then exported from Turkey to the UK”, said Stuart Rowley, President of Ford of Europe.

Britain is yet to agree on a trade deal with the US, although a mini trade deal was ironed out two weeks ago.