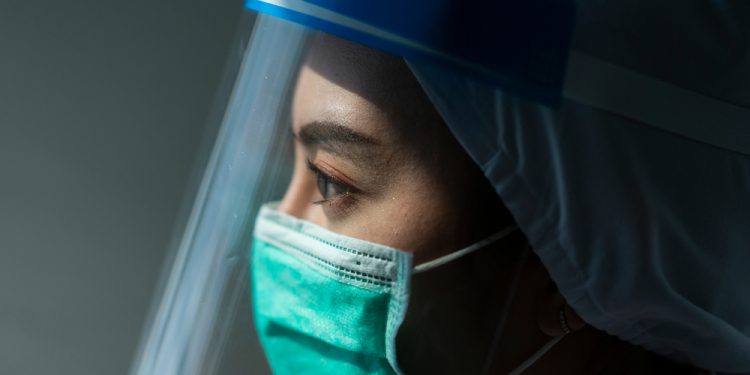 London (Brussels Morning) In the scramble to secure personal protective equipment (PPE), ventilators, tests and other supplies at the start of the COVID-19 pandemic, the UK government spent billions, using opaque and inept procurement practices to award contentious contracts, a New York Times investigation has revealed.

Contracts were given to companies with political connections, little experience or with a controversial track record and made up around half the value of 1,200 contracts evaluated, which were worth nearly 18 billion euros altogether.

“The government had license to act fast because it was a pandemic, but we didn’t give them permission to act fast and loose with public money”, said Labour MP Meg Hillier, who also chairs the Public Accounts Committee responsible for scrutinising government spending.

“We’re talking billions of pounds, and it’s quite right that we ask questions about how that money was spent”, she said.

The system around procurement was reportedly put together toward the end of March with Paul Deighton, a life peer in the House of Lords and a wealthy businessman.

Lord Deighton was revealed to have interests in a number of big-ticket contracts.

The report also stated the contracts it evaluated were only part of the total number of pandemic-related commercial agreements made, many awarded through opaque processes including a ‘VIP lane’, which Hancock quietly authorised as pressure grew for a quick turnaround on PPE. It meant certain companies were favoured for contracts and were 10 times more likely than other companies to win them.

Doing well out of the crisis

Among the firms that faired well is Uniserve Group who won an 800 million euro PPE contract. The company’s founder is an adviser for a pro-Brexit think tank panel chaired by two government ministers.

Random Laboratories, for which government minister Owen Paterson is a consultant, was also awarded a contract worth over 500 million euros.

Serco, a company that has been dogged by allegations of abuse and admitted to defrauding the government in 2013, was awarded a 230 million euro test and trace contract.

The government’s Department of Health and Social Care, in charge of pandemic-related procurement, insisted due diligence was carried out.

“We take these checks extremely seriously”, said a spokesperson in a statement to the NYT.

The report says, however, the government did not perform systematic company checks for conflicts of interest.

Lord Deighton, according to the report, had done nothing illegal and adhered to full disclosure in a public register, but there were still conflict of interest questions due to his access to ministers overseeing expenditure and his involvement in strategy-setting meetings.

The peer also has shares in AstraZeneca, a pharma company, which is working with Oxford University on a vaccine candidate, as well as in Accenture, awarded the contract to develop an all but failed contact tracing app.