The UAE Normalisation Agreement with Israel 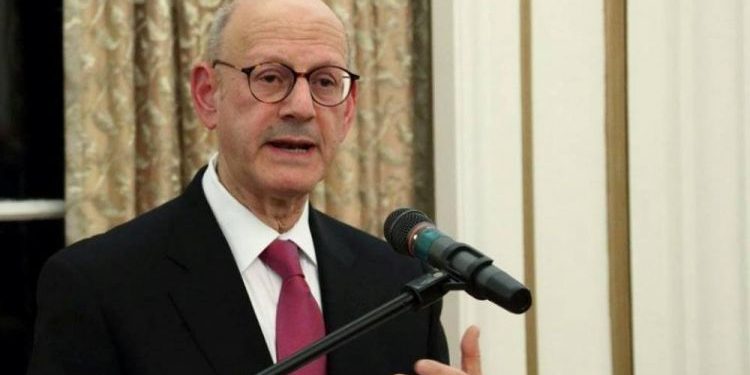 (Washington – Brussels Morning) The White House will hold a signing ceremony on September 15 to celebrate a normalisation agreement of relations between Israel and the UAE. The deal announced on August 13 is the fruit of18 months of talks. To asses the significance of this deal, Ambassador Japaridze talks to the chief executive officer of B’nai B’rith International, Daniel S. Mariaschin. B’nai B’rith International is an international Israel Advocacy organisation in operation since 1843.

The impetus for the agreement with the UAE, which has no border with the Jewish state, came from several directions, not the least of which is a common concern about Iranian hegemonism, and a “can-do” spirit of entrepreneurism and trade.

The fourth pillar of Arab-Israel peace and normalization awaits. Other agreements are expected in the Gulf, and in North Africa. Giving the shifting winds in the region, particularly Iran’s unabashed drive for influence in Iraq, Syria, Lebanon, Yemen and in Gaza, and with an administration in Washington in full support of building on the Israel-UAE agreement, this particular “peace process’” will hopefully gain speed, and produce other “Abraham Accords.”