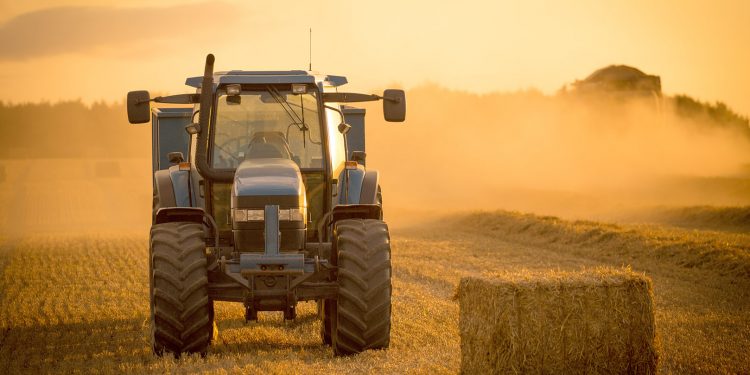 Brussels, (Brussels Morning) Today, Tuesday, 20 October, MEPs will debate the future of the Common Agriculture Policy (CAP). during the plenary session of the European Parliament when they review proposals put forward by the European Commission in June 2018 to reform the CAP for the period 2021-2027.

After years of criticism about the CAP,  the suggested overhaul by the Juncker-led European Commission was supposed to make the future CAP fairer, more sustainable, and in line with EU commitments towards environmental protection. Instead, the reform came in for harsh criticism for how little it contributed towards these objectives.

“The CAP now pushes a food system that hurts small-scale farmers, destroys nature, and puts us at risk of more pandemics. To rise from the ashes of the coronavirus crisis, we must support farmers in producing healthy food in a way that respects nature – and stop just blindly bankrolling the biggest landowners.”

To support this claim, a Greenpeace study shows that 1% of the European farmers benefit from one-third of the CAP farming subsidies, a trend unchanged by the reform. As a result,  the CAP has not only kept an unfair system in place but has caused environmental damage by favoring large-scale farming practices.

The disagreement is also at the EU Institutional level as the European Court of Auditors criticized the CAP proposal in a special report, concluding that “the CAP contribution to the protection of biodiversity has not halted its decline” but in fact represented a serious threat to reaching objectives set out in the EU biodiversity strategy. The current von der Leyen’s Commission has accepted these criticisms and agreed with all the recommendations suggested by the European Court of Auditors, de facto recognizing the limits of the Juncker Commission’s proposal.

Ahead of the plenary meeting, tensions are also strongly in evidence among MEPs. A spokesperson for the Socialists & Democrats (S&D) told Brussels Monring reporters that the party is “not happy at all” with the EC’s current proposal. He claimed that since the Farm to Fork Strategy and the new Biodiversity Strategy had been elaborated after the Juncker Commission’s proposals, the new CAP reforms undermine objectives fixed by these strategies. The S&D would push strongly for a radical change of the CAP structure.

The Greens/EFA group has similar views, urging that at least 50% of the future CAP budget be devoted to ecological transition. The Greens/EFA has already tabled amendments to the three reports to be voted on in a determined bid to send the proposed CAP back to the European Commission for revision. The Greens are calling upon von der Leyen to restructure the proposal to make it coherent with the new Green Deal.

The iEuropean People’s Party (EPP) is taking a more prudent and conservative approach. EPP spokesperson Herbert Dorfmann urged to find a balance between economy and ecology, asked that only 30% of CAP funds be dedicated to climate and environment with the rest designated to support farmers. The Chairman of the AGRI Committee from the EPP, Norbert Lins also adopted a more conservative stance, criticizing the European Court of Auditors report as being excessive.

Following the EPP’s’ line, COPA-COGECA, the biggest representative organisation for farmers in Europe, continues lobbying to retain the status quo virtually unchanged if only because CAP funding of farmers has saved plenty of farmers from going bankrupt in the past years.