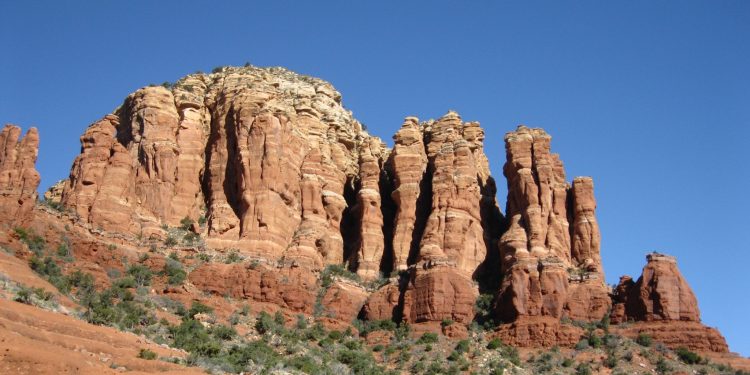 Although it is not official yet, Arizona is looking solid for Joe Biden. Biden badly needs this pickup as he is almost certain to lose Florida and Georgia and has not yet secured Virginia and North Carolina. If Biden wins Arizona it will be due to a coalition of Latinos, who in Arizona are mostly Mexican Americans, and educated white voters, many of who are relatively recent transplants to Arizona.

If Biden wins Arizona and holds Nevada, the Democrats will have a seven state stronghold in the west as Colorado, where John Hickenlooper defeated incumbent Republican Senator Cory Gardner, as well as Oregon, Washington, California and Hawaii. It is therefore fitting that if Biden wins, Kamala Harris will be the first Democrat from the west to hold national office. This western block will also reshape the Democratic Party and make Mexican Americans, central to their political fortunes. A Democratic Party with its base in the west will begin to reach new voters, likely put a greater focus on issues such as climate change, but will also risk becoming less appealing to its older blue collar supporters in the industrial midwest, so what we are seeing tonight could be a preview of how the party develops in the coming years.