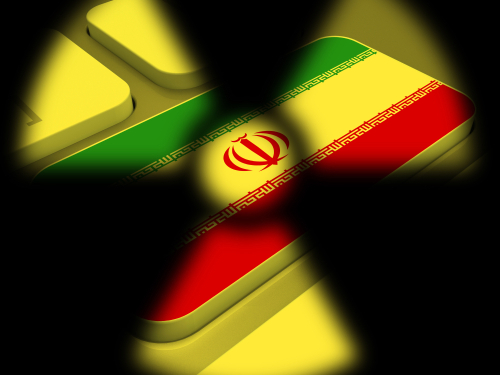 Brussels (Brussels Morning) Iran urged the US on Sunday to lift all the economic sanctions it has imposed on the country if it wants Tehran to return to adhering to the terms of the Joint Comprehensive Plan of Action (JCPOA), the treaty limiting the country’s nuclear programme to civilian purposes only.

“If (the U.S.) wants Iran to return to its commitments, it must lift all sanctions in practice, then we will do verification … then we will return to our commitments,” Iran’s supreme leader, Ayatollah Ali Khamenei, stated in an national TV address.

The new US administration of President Joe Biden has expressed interest in reviving the nuclear deal. President Trump unilaterally withdrew from the treaty and imposed economic sanctions on Tehran in 2018. Other signatories, permanent UN Security Council members Russia, UK, France and China, plus Germany and the EU sought to keep the treaty alive, despite Tehran’s repeated breaches.

US Secretary of State Antony Blinken held a first round of talks with foreign ministers of France, UK and Germany on Friday about plans to revive the treaty. Even though the meeting was not “decisional”, as White House spokeswoman Jen Psaki put it, the discussions represented the first formal US move towards reviving the treaty.

Speaking with the Russian Foreign Minister Sergey Lavrov on Friday, EU High Representative Josep Borrell also noted that the JCPOA represents a good example of an issue on which the two sides can work together.

Contrary to Khamenei, Biden reportedly wants Tehran to stop breaching the terms of the deal before Washington lifts the sanctions and fully re-engages in the treaty. Iran’s Foreign Minister Mohammad Javad Zarif hinted at a potential solution to the standoff last Monday, suggesting that the steps could be synchronised.