Technical glitch miscounts thousands of COVID cases in the UK 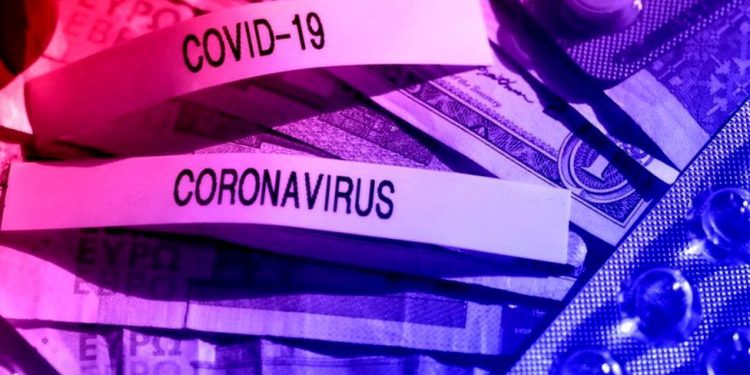 Public Health England (PHE) has come under fire for a “technical issue”, which meant almost 16,000 cases of COVID-19 were not reported at the appropriate time and not included in the NHS Test and Trace system. They were instead added to and inflated weekend totals.

According to the government agency, between 25 September and 2 October, 15,841 cases went unreported in daily figures.

The glitch reportedly occurred because the maximum file size had been exceeded to be loaded onto the government’s dashboard.

PHE confirmed the issue had been resolved, and while those who had positive results had been informed, tracers had not gotten in contact with those with whom they have been in close contact.

As of Sunday, the total number of confirmed cases in the UK stood at 502,978, with Boris Johnson warning, over the weekend, that it could be “bumpy through to Christmas”.

As cases soar and the government’s messaging has come under scrutiny, the public’s confidence in the system is likely to be further hampered.

The BBC’s health and science correspondent James Gallagher noted that the hiccup had not changed the UK’s projection of cases. There has been a surge in cases last month, but the rate they are climbing is not as fast as it was several weeks earlier. This view is supported by official data from the government’s statistics agency, an Imperial College London study, and data from the NHS COVID app.

Meanwhile, the Financial Times has reported that not everyone in the country may get the COVID vaccine when it is developed. Kate Bingham, chair of the UK’s Vaccine Taskforce, said less than half the population could be vaccinated, which doesn’t include under 18-year-olds:

“It’s an adult-only vaccine for people over 50, focusing on health workers, care home workers and the vulnerable”.