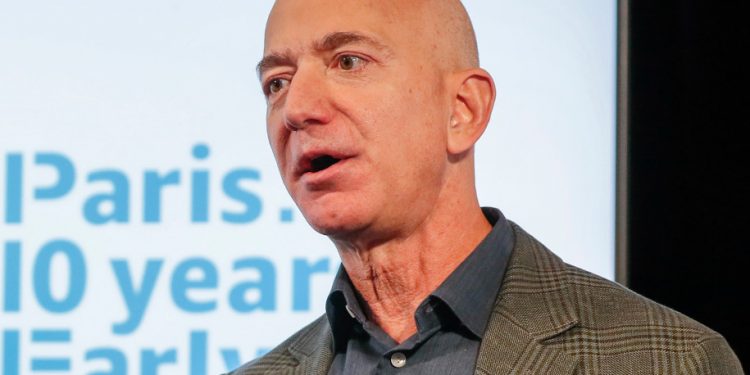 The massive losses for the industry’s 10 richest people followed a dizzying rally in tech stocks that helped the Nasdaq index hit an all-time high this week even though the coronavirus pandemic has kneecapped economies around the world.

Amazon CEO Jeff Bezos was Thursday’s biggest loser just a week after becoming the world’s first $200 billion man. His net worth shrank by $9 billion as his e-commerce colossus’s shares sank 4.6 percent, according to Bloomberg’s Billionaires Index, which tracks the fortunes of the world’s wealthiest individuals.

Tesla boss Elon Musk wasn’t far behind Bezos with an $8.5 billion loss, thanks to a 9 percent plunge in the electric-car maker’s stock price. Tesla shares have dropped more than 18 percent since Monday, when they surged 12.5 percent as the company completed a 5-for-1 stock split.

Tech executives’ fortunes ballooned in recent months as worldwide lockdowns aimed at curbing the coronavirus made consumers and companies even more reliant on their products and services. Investors bet big on that trend, driving the tech-heavy Nasdaq composite above 12,000 for the first time ever on Wednesday.

Thursday’s stock sell-off didn’t shake up the ranks of the world’s richest people. Bezos is still No. 1 with a net worth of $197.9 billion, followed by Gates at $124 billion, Zuckerberg at $110 billion and Musk at $96.2 billion, Bloomberg says.