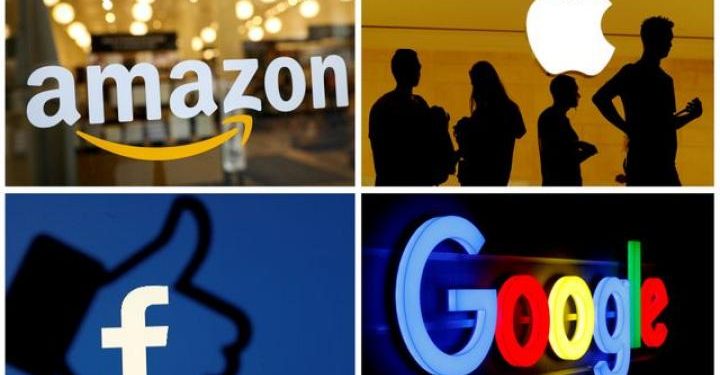 Brussels (Brussels Morning) The US Senate hearing on internet regulatory reforms yesterday informed tech giants that they are accountable for how they moderate content, Reuters reported Wednesday. However, senators were divided as to the exact nature of that accountability under terms of Section 230 of the Communications Decency Act.

The law protects companies from liability for user content, but allows them to moderate it. CEOs of Twitter, Facebook and Google stressed that the law is crucial for freedom of expression on the internet.

CEO Jack Dorsey’s assertion that Twitter had no influence over elections drew a sharp rejoinder from Senator Ted Cruz, who asked: “who the hell elected you and put you in charge of what the media are allowed to report and what the American people are allowed to hear?” Senator Brian Schatz described the hearing as nonsense and bullying for electoral purposes.

Dorsey warned against eroding the foundation of Section 230, stressing that this could have significant impact on how people communicate online. Google CEO Sundar Pichai asserted that Google operates without political bias, pointing out that doing otherwise would go against its business interests. Facebook CEO Mark Zuckerberg expressed support for changing the law, but warned that platforms could step up censorship, for legal protection, should Section 230 be epealed.

Senator Roger Wicker, committee chair, said it was important to shield tech platforms from liability for user content but equally so to prevent them from censoring content they dislike. It was time to put an end to this practice, Wicker said, in rebuking the tech giants for censoring stories from the New York Post about presidential candidate Joe Biden’s son Hunter.

Several senators criticised Twitter for not censoring posts from world leaders that allegedly spread misinformation, yet going after US President Donald Trump’s tweets.

The US is not alone in the fight to rein in tech giants. The EU Commission is drafting new regulations to tackle abuses by companies holding market-dominant positions. European Commissioner for Competition Margrethe Vestager is to present a draft Digital Services Act on 2 December