ECB warns of slower economic recovery from the corona crisis 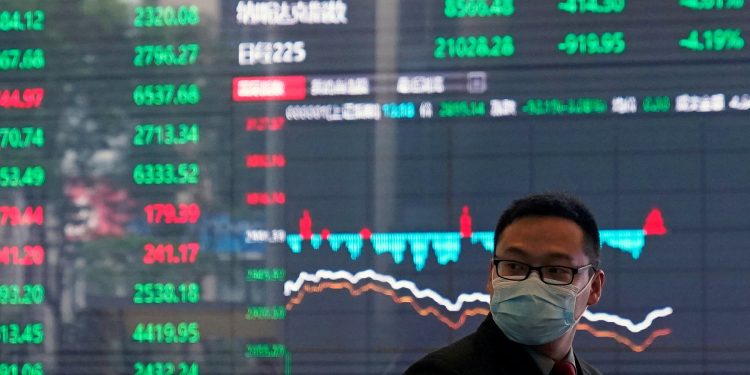 Eurozone real GDP is expected to grow by over 8% in the third quarter of this year (through the end of September). Current indicators, however, suggest that the recovery is still incomplete. The second quarter of the year saw a significant GDP decline due to an unprecedented drop-off in April and May.

Despite promising figures for June and July, general uncertainty coupled with unemployment levels have affected market supply and demand. In spite of this, the ECB is confident that state and direct income support programmes now in place will avert the worst financial implications of the crisis.

As a currency, the euro has appreciated significantly, especially compared to the US dollar. By the end of August, it had reached almost €1.2 against the dollar. Over a six-month period, the euro has gained 10% on the dollar.

In a more optimistic scenario, the ECB projects that the economic shock that followed the lockdown measures of March and April this year will be temporary, with a strong rebound predicted next year. However, European central bankers also fear that further measures to contain the corona virus pandemic could cause further substantial economic losses. Should that prove true, overall GDP would be at risk of falling by 10% for the year 2020 as a whole.

At their meeting in Berlin last Friday (11 September), Eurozone Finance Ministers allowed that unprecedented challenges lie ahead, but they reiterated their belief that the Eurozone still has momentum. The rebound experienced over the summer months had provided a welcome respite, Eurogroup President Paschal Donohoe said, leading him to believe that the economic contraction had bottomed out in April and May.

“Our society does need growth and it needs the right policies to get businesses on track, to create jobs, to protect income, and to build shared prosperity”, Donohoe stated at the conclusion of Friday’s Berlin meeting. “If we get this right, the recovery will be strong and it will reach citizens all the way across Europe.”

He warned that further containment measures had to be avoided at all costs. “A transition from this exceptional situation to the new normal requires careful handling”, he cautioned.

The big question at the meeting was at what stage the state aid programmes addressing the crisis can be phased out.

Meanwhile in Brussels, EU ministers topped up the EU budget with another €6.2 billion to address the impact of the COVID-19-crisis and to fund research into a vaccine.