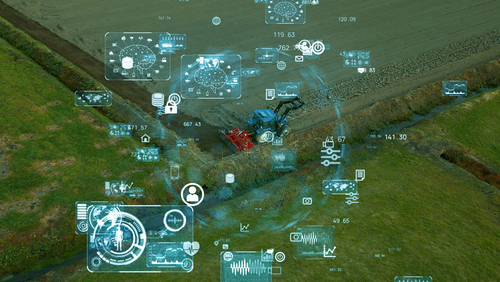 Brussels (Brussels Morning) Switzerland could become the first country in Europe to ban artificial pesticides if a move to do so is passed in a referendum on 13 June. If affirmed, supporters hope the rest of Europe will follow suit.

Currently, Bhutan is the only country that has imposed a full ban on such pesticides, Reuters reports.

While supporters of the ban warn that synthetic pesticides cause severe health problems and have negative effects on biodiversity, manufacturers maintain that their products are regulated and that they are necessary to maintain high crop yields.

In addition to the pesticide ban, the Swiss are to vote on a proposal to end direct subsidies to farms that use antibiotics and synthetic pesticides, a move supporters say will help also improve the quality of drinking water.

According to a poll conducted by Tamedia earlier this month, 49% of voters support the synthetic pesticides ban and 48% favour the initiative on subsidies. Should the proposals be adopted, farmers will have 10 years to adjust to the new rules.

Besides scrapping direct subsidies to farmers, the second initiative would apply restrictions on the number of livestock in Switzerland, the manure they excrete and imports of animal feed.

Some members of the Swiss Farmers’ Union are opposed to the initiatives. Zurich Farmers’ Association head Martin Haab has cited the need to apply modern methods of protecting animals and plants.

“I look back 200 years ago when we couldn’t protect our plants and animals, and we had hunger in Switzerland and all over Europe”, he noted.