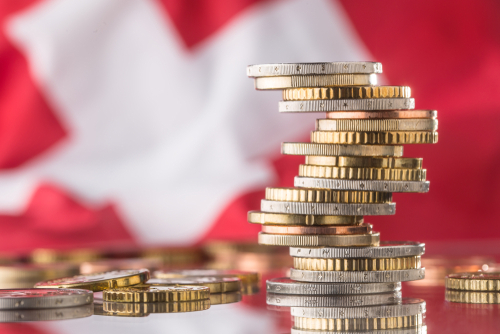 According to Erwin Bollinger, a senior official at the SECO state agency overseeing implementation of sanctions, the listed assets include a number of properties which served as tourism resorts.

At a press conference in Bern today, Bollinger announced the figure for the first time, calling it “an indication” of funds seized and frozen so far. “The cited number of far over 5 billion francs relates to a snapshot in time”, Bollinger stressed. “With further reports coming in and potential additions to EU sanctions lists, which Switzerland would also assume, it is likely this number will rise further.”

The Swiss decision to join in the sanctions against Moscow marked a significant break with the country’s long-standing policy of neutrality, and with its international reputation as a banking safe haven. That combination made Switzerland one of the most popular destinations for Russia’s elites, as well as a secure holding place for their wealth.

Despite the large amount of assets sanctioned so far, Reuters reports that the actual implementation of sanctions is proving much more difficult than expected. For example, finding assets to freeze is complicated by a variety of bureaucratic obstacles. The Swiss banking lobby estimates that the country’s banks hold up to 213 billion dollars of Russian wealth, which makes the amount actually sanctioned so far appear to be a mere drop in the bucket.

SECO has faced criticism for its ill-prepared approach to the sanctions regime, amidst claims that it had insufficient staff to handle the downpour of Russian asset reports arriving into the agency. Meanwhile, journalists have cited numerous examples of assets slipping through the cracks on a regular basis.

Bollinger defended his agency, stressing that it was bound by rules that need to be observed. “We can’t just go on a fishing expedition and collect material from every government department”, he said. “It’s the same as in road traffic: there are rules to be followed, even without a police officer standing at every traffic light.”