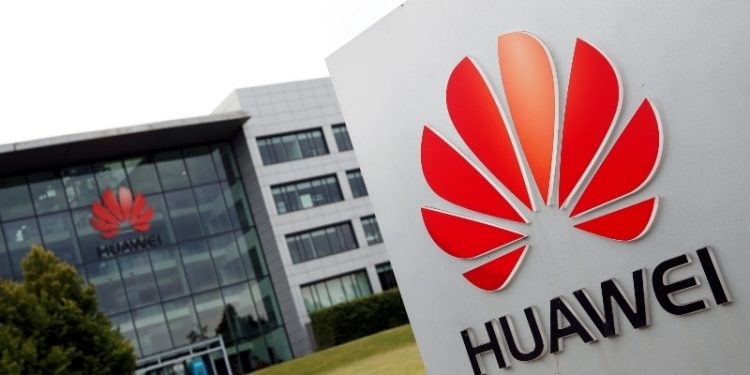 The move is in line with regulations that came into force at the start of the year, after an investigation by the Swedish Security Service and the Swedish Armed Forces over national security concerns. The PTS pointed out that operators will have to remove any existing Huawei and ZTE equipment by January 1 2025 and added that central functions dependant on staff or functions in foreign countries must be phased out.

France has restricted the use of Huawei’s equipment in its telecommunications networks, while the UK banned mobile operators from using the equipment in 5G networks and set a deadline for phasing out Huawei equipment for 2027. The US has been calling on allies to exclude Huawei from their telecommunications networks, warning that Chinese companies are spying for the Chinese Communist Party, which Beijing denies.

Chinese Embassy in Stockholm commented on the ban, stating that some people in Sweden have been hyping up claims that equipment from Chinese companies presents a national security threat. There is no evidence that backs up these claims, the Embassy stressed and called on the Swedish government to review the decision. China is opposed to the exclusion of specific companies from specific countries and to the suppression of Chinese companies on groundless charges, the statement concluded.

Asked about expected effects of the ban on trade relations with China, Swedish Minister for Energy and Minister for Digital Development Anders Ygeman noted that China is and will remain an important trading partner. He expressed hope that Sweden’s high security demands and expansion of modern telecommunications will not lead to deterioration of relations with China, TT News Agency writes.

On Wednesday, deputy head of the Chinese Foreign Ministry Information Department, Zhao Lijian called on Sweden to reverse the ban on Huawei and ZTE to avoid a negative impact on its companies, Reuters reports. China is deeply dissatisfied with Sweden, Zhao said, urging the country to correct its decision, which he described as wrong and unfair.

The PTS reiterated that it followed the advice of the Swedish Security Service, which warned that China was one of the biggest threats against Sweden, while Huawei insists it does not present a national security risk.