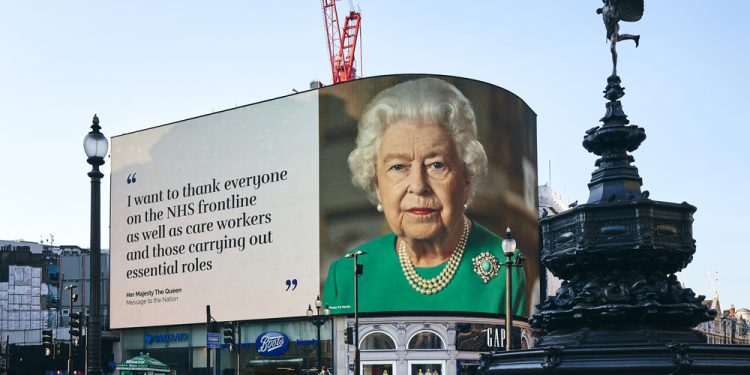 London (Brussels Morning) COVID-19 infections have fallen by 30% across England after a month-long lockdown, according to interim results of a survey by Imperial College London and Ipsos MORI.

The React-1 survey took swab samples from over 100,000 volunteers.

The four-week lockdown that put a stop to all inter-household mixing, non-essential retail, and dining out and drinking at restaurants and bars across the country commenced on 5 November, coming to an end on 2 December.

The nationwide restrictions will be replaced by a regional three-tiered approach that will be more severe than a similar system prior to the lockdown.

Around 99% of the population will be classed as tier 2 or 3 with London under tier 2 measures. Many areas in the north of England will go back under the harshest tier 3 category, even though the biggest declines in infections have occurred in the North West and North East with prevalence having.

On the national level, the R rate, the number of people to whom an infected person will pass the virus, has decreased to less than 1 to 0.88.

“Our robust data offers encouraging signs for England’s epidemic, where we’re seeing a fall in infections at the national level and in particular across regions that were previously worst affected. These trends suggest that the tiered approach helped to curb infections in these areas and that lockdown has added to this effect”, said Professor Paul Elliott, director of the React programme at Imperial College.

The new regional measures are subject to a vote to take place on Tuesday. Despite a backlash among the Conservative party’s backbenchers, the government is expected to win the motion supported by the opposition.

Health secretary Matt Hancock said today that we could not “take our foot off the pedal just yet”. He said:

“The next few weeks and months are the busiest time of year for our NHS, so it’s vital we all continue to follow new local restrictions, wash our hands, wear a face covering and observe social distancing”.