Strong increase in the number of Brussels residents working in Flanders 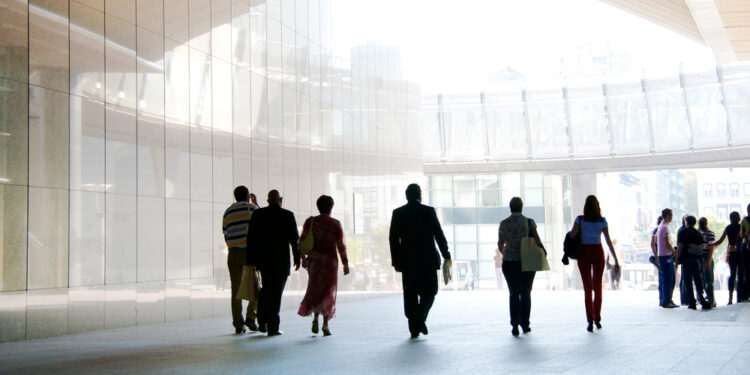 Brussels, (Brussels Morning) – The number of Brussels residents who will work in Flanders has increased by 17.5 percent in ten years. This is evident from figures from the Brussels employment agency Actiris and the Belgian statistical office Statbel. In the meantime, Federal Member of Parliament Gilles Vanden Burre (Ecolo) is working on an action plan to attract more French speakers to the Flemish labour market.

In 2021, 53,400 Brussels residents were working in Flanders, compared to 45,437 in 2011. The outgoing commute is therefore showing a strong increase. And that is in line with the needs, because a few months ago there were still 70,000 vacancies in Flanders, a new record at the time.

Federal Member of Parliament Gilles Vanden Burre (Ecolo) wants to further consolidate this interaction in the labour market between the regions with an action plan.

The action plan includes three points that the politician wants to work on. For example, it must become easy to commute between the regions, he wants better cooperation between employment agencies Actiris, VDAB and Forem and he wants to boost his language skills.

Because of the many vacancies he hopes to motivate French speakers in particular to also look for a job in Flanders. “There are many positive examples of French speakers going to work in Flanders, but they are hardly talked about. However, that usually goes very positively,” says Vanden Burre.

Specifically for Brussels, Vanden Burre says that he has also been collaborating with Actiris in the meantime. Today, many Brussels residents are already going to work in Flemish Brabant, but beyond that, according to the politician, there is room for improvement.

According to the Ecolo-politician, residents of Brussels can also work in the port of Antwerp, for example. “I myself did the route by public transport,” says Vanden Burre, who lives in Ixelles. “You can get there in an hour by train and tram, that’s still doable,”

“Obviously some corners of Flanders will be too far for many people to commute, but I think there are definitely still opportunities,” it sounds.