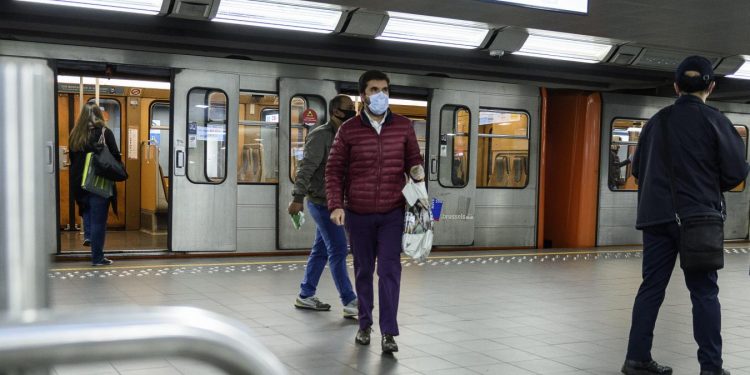 Brussels (Brussels Morning)The big boss of STIB Brieuc de Meeûs sounds the alarm. “I get several reports on my phone every day of physical violence against the staff.”

The corona crisis often creates a tense atmosphere in the city. This is no different at STIB. In an interview with Le Soir, CEO Brieuc de Meeûs sounded the alarm: “STIB employees are often on the front lines,” he says. “But especially in recent weeks, the situation has deteriorated considerably.”

“There isn’t a day when there aren’t two, even three or four attacks against STIB staff. It’s really impressive and repulsive,” said the STIB chief, according to a report by BRUZZ. De Meeûs is usually not immediately informed when a verbal aggression occurs against one of his employees. But an information system immediately warns him when it comes to a physical attack. And for a month now, his smartphone has been ringing more than ever. “I get a lot of messages. From Monday to Sunday, that is seven days a week.”

It is mainly the high level of violence that worries the CEO. “It is often very violent and downright scary! Boys are taken to hospital with broken arms, stitches, but also traumatized drivers and buses are pelted with stones, or even staff at stations that are spat on. Yesterday, for example, it was a homeless man who threw a burning liquid in the face of one of the employees. It’s all about extremely hard physical attacks.”

According to Meeûs, this increase in violence is by no means limited to certain districts of the capital; the phenomenon affects the entire Region. “It’s everywhere. We had someone who had his wrist broken in Uccle by a person who was checked and was out of order. We’ve also had some cases of aggression against Flagey.”

Brieuc de Meeûs explains this increase in violence due to the increasing tensions in our society. “We feel a lot of tension in society. We can’t go on like this. If people want to let off steam, let them do it by playing sports, walking around the park, whatever, but not to STIB staff.”