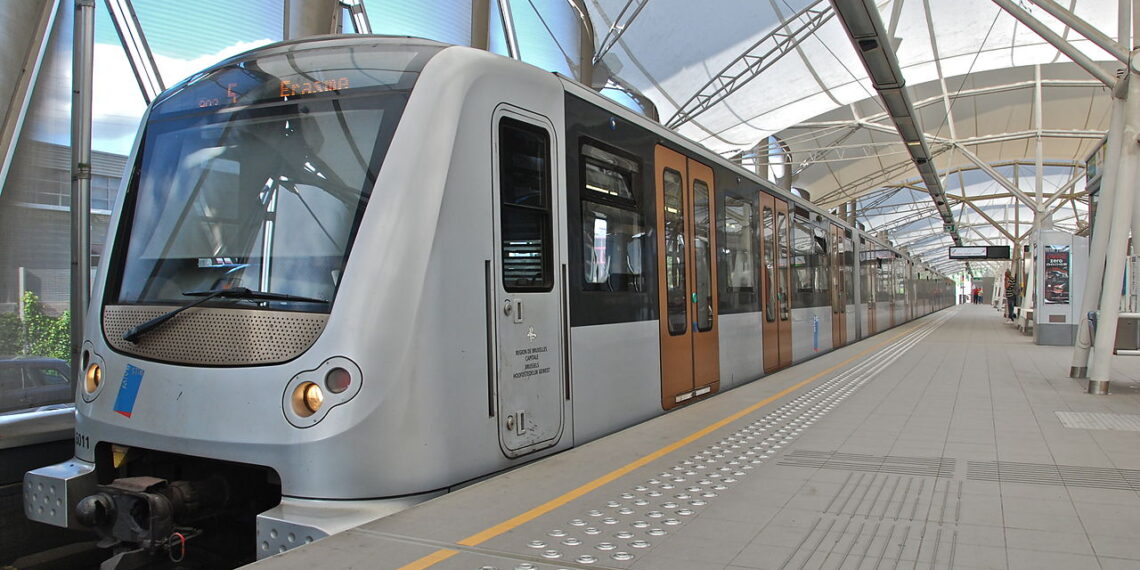 During the visit of US President Biden, from 23 to 25 March, the Brussels transport company STIB advises its travellers to take the metro for trips in the city centre. The diversion of traffic caused by the visit will mainly be in the vicinity of NATO, the American embassy, ​​the Hertogstraat and the European Quarter. There, bus lines will not serve stops, be diverted or experience hindrance.

Biden will attend both an exceptional NATO summit on the war in Ukraine and a meeting of the European Union’s heads of state or government on Thursday and Friday.

As a result, various arterial roads and zones will be closed to traffic on those days. Several entrances to the Schuman and Kunst-Wet metro stations will remain closed.

STIB advises travellers who need to be in the affected districts or at the airport to inform themselves well in advance. Other lines may be disrupted or interrupted during the presidential visit.

STIB will keep its travellers informed about disruption on the network via social media.