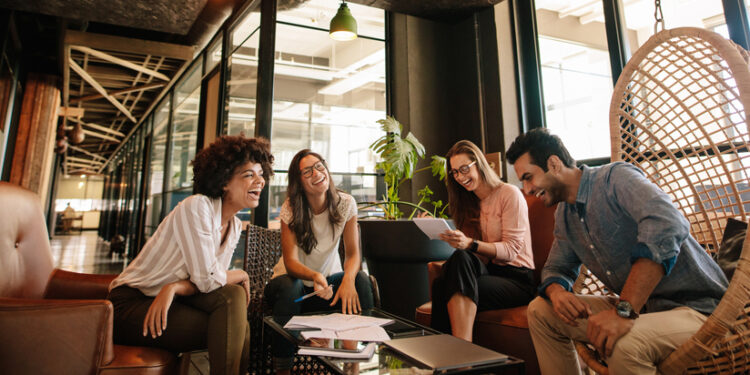 Brussels, (Brussels Morning)- In ten years’ time, the NMBS must transport 30 percent more passengers, thanks to more trains, variable fares and lively stations. This is stated in the new management contract with the government, which has been waiting for a decade and which De Standaard was able to view on Wednesday.

In 2032, NMBS trains will have to cover a total of 92 million kilometres each year – or about 10 million kilometres more than today. On weekdays, the number of trains will increase from 3,800 to more than 4,200 as reported by BRUZZ. They will leave earlier in the morning and continue later in the evening. Two trains per hour in each direction at just about every station will be the minimum offer. Around the major cities there are four trains per hour. All this should enable the NMBS to attract 30 percent more travellers.

These are not vague ambitions, but hard targets, which have been laid down in the draft of the new management contract between the NMBS and the federal government that De Standaard was able to view. The contract lays down the requirements the government imposes on the railway company in exchange for subsidies. Successive ministers of Mobility gritted their teeth, as a result of which the NMBS is working on a contract from 2008.

The renewed contract should herald a new era for rail. Negotiations took place for more than a year between the top of the rail company and the cabinet of federal minister of Mobility Georges Gilkinet (Ecolo). The draft contract was unanimously approved by the board of directors of the NMBS two weeks ago. This week it will be on the table of the government for the first time. If it also gives the green light, rail policy from 2023 to 2032 will be set in stone.

Minister Gilkinet says in a response that the intention is to land at the end of this year. “This preliminary draft will shortly be submitted to Parliament. It will have to be validated by the government and appropriately financed. The aim is to land by the end of this year and to provide SNCB with a clear and ambitious framework for the next 10 years,” he said. the minister.

“The work is not finished yet, but it is progressing according to the announced targets, to increase the modal share of the train and further improve passenger services,” said Mobility Minister Georges Gilkinet.