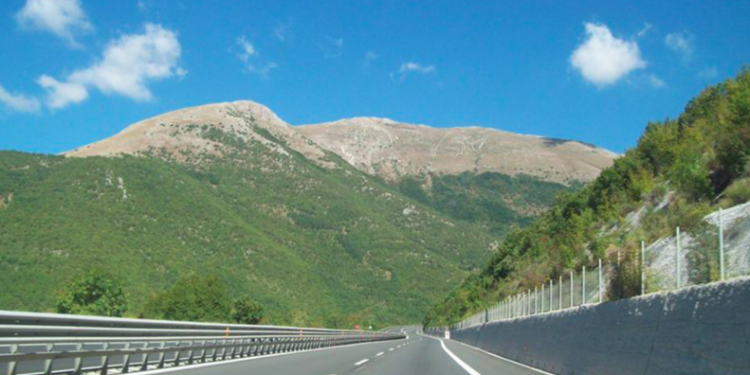 CDP will offer a binding bid with its investment fund partners Macquarie and Blackstone, and could purchase up to 100% of the motorway company if its minority shareholders – Germany’s Allianz and funds DIF and EDF Invest, and China’s Silk Road Fund – exercise their right to sell their stake under the same terms as offered to Atlantia.

According to CDP, the state lender will hold 51% of the consortium founded for the purchase of Autostrade through its CDP Equity unit, while Macquarie and Blackstone will hold 24.5% each. It will retain the option to sell parts of its stake to other institutional investors.

Autostrade per l’Italia is the largest motorway concession holder in Italy, currently managing some 3,020 kilometres of the country’s 6,758 kilometres of motorways, mostly in the richest northern regions of te country.

The sale is still dependent on a decision by the board of Atlantia, where the Benetton family holds a majority stake. The board will meet on Friday, and will schedule a shareholders’ meeting if the offer is deemed interesting enough.

The offer is not likely to include conditions that would shield the buyers from the legal risks linked to the deadly collapse of a bridge operated by Autostrade in 2018, although it does aim to end a political dispute over the concession triggered by the disaster that killed 43 people.