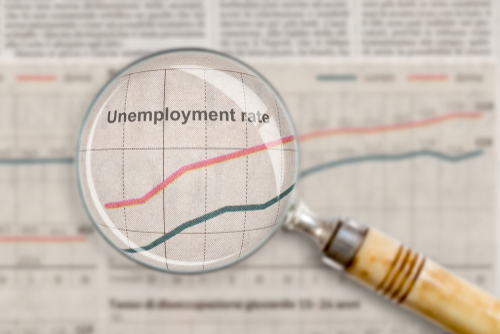 Brussels (Brussels Morning) Unemployment rates within 19 eurozone countries experienced only a slight increase in December 2020, reaching 8.3% compared to 7.4% in December 2019, according to the latest official Eurostat figures.

The average unemployment rate for all EU member-states was 7.5% in December 2020, one percentage point up from 6.5% in December previous year. AP interprets these figures as showing that state aid programmes in EU countries, designed to preserve jobs despite the pandemic, have been working up until now.

A majority of member-states are covering at least some percentage of costs for employers who retain their workers on the payroll albeit reducing their total work hours or completely suspending their businesses. Such subsidies are intended to prevent deepening the economic crisis by slowing down economic activity with mass layoffs.

Even though the figures paint an optimistic picture – especially in view of the fact that youth unemployment grew even less than the average for all working ages – Eurostat notes that there are significant categories of people that remain unavailable to the labour market, despite not being formally counted as unemployed in its statistics.

The EU statistics authority uses the International Labour Organisation (ILO) definition of unemployment, which excludes those who are registered as unemployed, but are not actively looking for work or are not available for work. Parents forced to take care of children in areas where schools are closed fall into this category, for example. The precision of the data is also muddled by increases in under-employed, part-time workers. These categories have all grown during the coronavirus pandemic, but do not show up in official unemployment statistics.

Economists also note that unemployment can be expected to start rising as soon as governments all over Europe begin to phase out job retention subsidies and schemes. Howewvef, they note that the risk of a surge in EU unemployment remains low for 2021.