State aid scheme to promote use of biofuels in Sweden 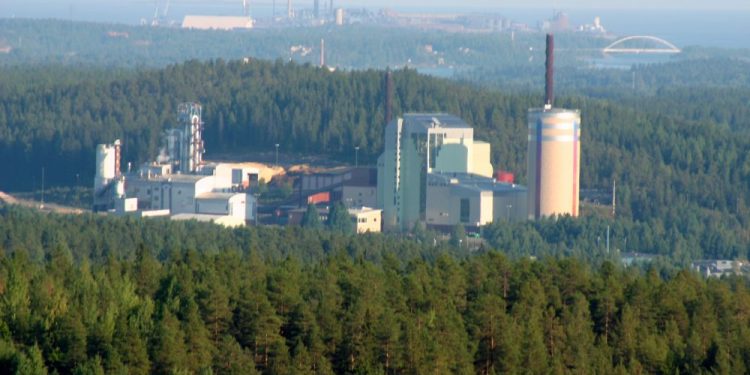 Under EU state aid rules, the European Commission yesterday approved a one-year extension of tax exemption measures for biofuels in Sweden. The fiscal benefit serves to increase the use of biofuels and reduce consumption of fossil fuels in transport.

Sweden has exempted liquid biofuels from energy and CO₂ taxation since 2002. The scheme was extended most recently until 31 December this year by an EC decision in 2017. Yesterday’s decision grants a one-year prolongation of the tax exemption from 1 January 2021 until 31 December 2021.

Sweden faces an ambitious target of being fossil-free by 2045 and the Swedish government plans to introduce a greenhouse gas reduction mandate for aviation fuel sold in the country next year.
The reduction level will be 0.8% in 2021, and gradually increase to 27% by 2030. Several public transport operators in Sweden, where many bus fleets run on biogas, welcomed the Commission’s decision.

The Commission assessed the measures under EU State aid rules — in particular the Guidelines on State Aid for environmental protection and energy 2014-2020. It found that the tax exemptions are both necessary and appropriate for stimulating the production and consumption of domestic and imported biofuels, without disproportionately distorting competition in the Single Market. In addition, the scheme will contribute to the efforts of both Sweden and the EU as a whole to deliver on the Paris agreement and move towards the 2030 renewables and CO₂ targets.

As for the support to food-based biofuels, the EU executive asserts that it should remain limited, in line with the thresholds imposed by the revised Renewable Energy Directive of December 2018.

Furthermore, the tax exemption can only be granted when operators show compliance with sustainability criteria, as required by the revised Renewable Energy Directive. On this basis, the Commission concluded that the Swedish measure is in line with EU State aid rules.

On 29 June last, the EC approved, also under EU state aid rule, the extension of tax exemption measures for non food-based biogas and bio propane used for heating or as motor fuel in Sweden.