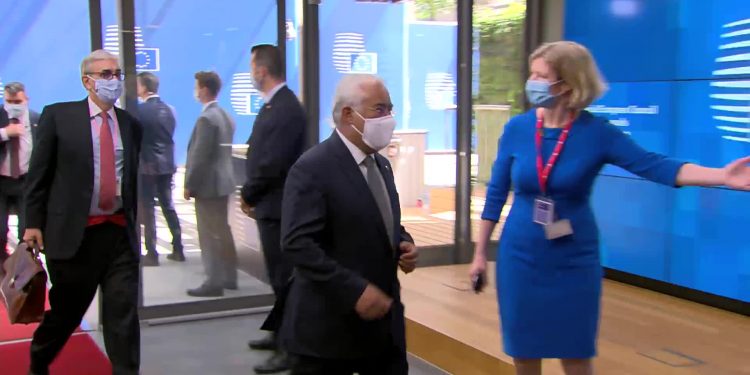 EU Heads of Government will meet again in Brussels on 24 and 25 September. The EU-wide recovery package to counter the economic effects of the COVID-19 containment measures is on the agenda again; the aim being for a green transition of the European economy coupled with a digital transformation.

The end-of-September deadline for the UK to withdraw its legislation that is in contravention of the withdrawal agreement from the EU is expected to be on the agenda — EU Chief Negotiator Michel Barnier will inform on the state of play of the negotiations with the UK.

The coordination of COVID-19-related measures within the EU is likely to be raised at the summit.

The growing tensions between Turkey and Greece over the Eastern Mediterranean and the EU’s relations with China are also on the agenda.

EU leaders discussed the Eastern Mediterranean in an August videoconference and are anxious to review the situation and to urge its de-escalation at next week’s strategic discussion. European Council members are in full solidarity with Greece and Cyprus and consider Turkey’s drilling in the zone illegal.

Also, the summit will follow up on EU relations with China, as per the meeting with China’s president Xi today Monday.

Ministerial meetings on the internal market and foreign affairs

Prior to next week’s extraordinary summit, the ministers responsible for the internal market and industry will meet Monday to discuss how to restart the economy. Also next Monday, the EU’s foreign ministers convene, chaired by EU High Representative for Foreign Affairs and Security Policy, Josep Borrell, to discuss the situation in Libya, relations between the EU and the African Union, and the protests in Belarus over the elections in August.

On the same day, EU agricultural ministers will assemble in Brussels to discuss the reform of the common agricultural policy, the CAP, as well as criteria for organic farming and agricultural issues related to trade.