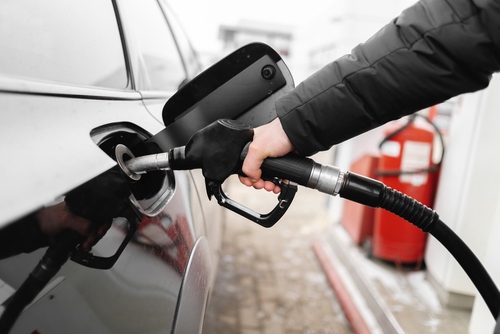 Belgium (Brussels Morning Newspaper) Spanish truckers started a strike against rising fuel prices on Tuesday, which is likely to exacerbate food shortages in Spain’s supermarkets and add to the pressure of general price hikes.

According to a joint statement by the three unions, the government’s plan, originally slated to come into effect on 29 March, “doesn’t specify what it will comprise, how it would work, and more importantly, how much aid each trucker would get.”

The unions have joined an ongoing strike started by a smaller group of truck drivers and small truck owners that was launched on 14 March. This informal group, known as “the Platform for the Defence of Transport”, is calling for lower taxes and fewer regulations, citing the fact that its members are on the verge of bankruptcy.

This initial strike had a significant impact on supply chains in a number of Spanish industries, resulting in sporadic shortages of such perishables as eggs and dairy products. The expanded strike now that the three unions have joined in threatens to cause much more significant shortages.

Responding to the increased risk of shortages, Spain’s Transport Minister, Raquel Sanchez, on Tuesday announced that the government is now mulling general price reductions, in a potential bid to allay the truckers’ concerns.

Carmelo Gonzalez, head of the largest association of hauliers, has warned that the entire country could come to a standstill later this week, with up to 60% of truckers having decided to stop working in some areas of Spain.