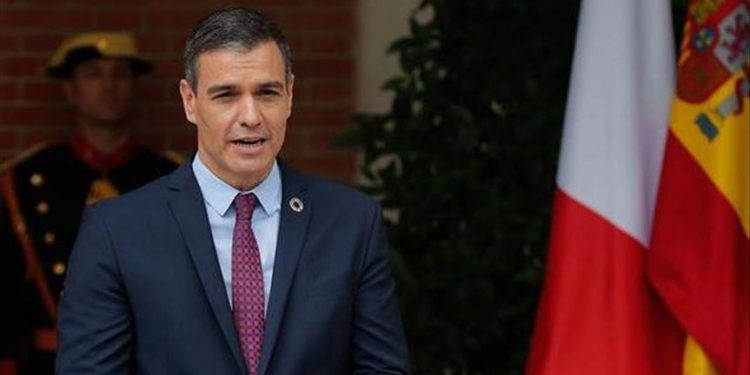 The Spanish government plans to spend the Euros 140 billion of EU aid in an effort to reverse negative economic trends triggered by coronavirus restrictions. Some 70% of the money will go towards green energy and digital economy projects. Sánchez stressed that the country must use the crisis as an opportunity for transitioning, while reminding people that the restrictions have had severe negative effects on Spanish society and the economy.

The EU approved Euros 750 billion for economic recovery from the coronavirus crisis last July. Spain is the latest EU member state to unveil plans for spending its allocation. France presented its Euro 100-billion recovery programme last month, of which Euros 40 billion comes from EU funds. Italy is preparing a plan similar to Spain’s while Germany is drawing up a Euros 130 billion programme for 2020 and 2021 which is focused on infrastructure, green energy and digitalization.

Greece is to receive some Euros 32 billion from the EU in the period up to 2026, of which Euros 19.3 billion is in grants and Euros 12.7 billion will be in affordable loans. The country expects economic decline of 8.2% this year, followed by growth of 7.5% next year. In contrast, Spain expects a GDP decline of 11.2% in 2020 followed by growth of 7.2% in 2021, with an unemployment rate of approximately 17% for both years.

Spain’s Minister for Ecological Transition Teresa Ribera pointed out that the recovery plan is based on environmentally-friendly economic growth and, noting that EU aid presents an opportunity for reforms. The plan will support the growth of industry by helping it digitalize, recover raw materials through a circular economy and meet environmental challenges.

The Spanish government raised its limit on public spending some 54% last week in preparation for another large spending plan that is to be announced this week and financed through national tax revenue and loans from international money markets.