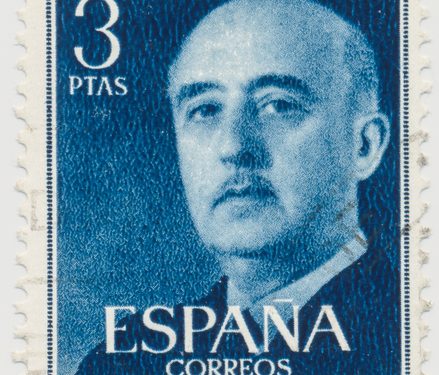 Brussels (Brussels Morning) Spain’s coalition government has filed an amendment to the Democratic Memory Law, which would ensure that crimes committed during the regime of former Spain’s dictator Francisco Franco would not go unpunished.

The Socialist Party (PSOE) government, with the backing of its junior partner Unidas Podemos (UP), proposed an amendment on Wednesday which would force a reinterpretation of the 1977 Amnesty Law. The decades-old law was used to release all political prisoners of the Franco regime, but was subsequently used to prevent prosecution of regime figures for offences committed before 1977.

The proposed amendment reads that all Spanish laws, including the 1977 Amnesty Law, “will be interpreted and applied in accordance with conventional international and common law, and in particular, with International Humanitarian Law, according to which war crimes, crimes against humanity, genocide and torture are considered to have no statute of limitations nor can be subject to amnesty.”

Podemos reportedly opposes annulment of the Amnesty Law, despite calls by the Catalan Republican Left (ERC) to do so. The Podemos party believes that the law represents a major achievement for democrats in that period. The party does, however, support its reinterpretation to prevent it from being used as a blanket protection for those who committed serious crimes during the Franco regime.

Lacking a majority in the lower house of the Spanish parliament, the government will need to seek backing of additional parties to pass the amendment, and will most likely enter negotiations with the ERC and the Basque Nationalist Party (PNV) in order to do so.
Proposed amendments also include a provision to rename the Valley of the Fallen by reverting to its original name, Valley of Cuelgamuros. The controversial site was originally built by Franco in an apparent bid for reconciliation following the Spanish Civil War, but it later became his resting place, and a potent symbol for the far right until his remains were exhumed in October 2019.