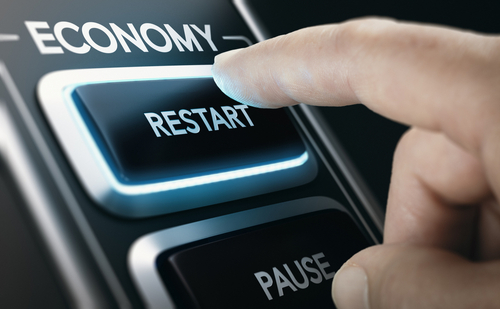 The plan should help Spain recover from the coronavirus crisis and modernise its economy following a GDP decline of 10.8% last year.

Spain is planning to absorb some 72 billion euro in grants in the period up to 2023, but will have roughly 140 billion at its disposal, including loans.

In part because of its dependency on tourism, Spain was one of the hardest hit EU member states when the pandemic crisis broke last year, as it struggled under the restrictions put in place to curb the spread of coronavirus.

Green investments account for some 39% of the outlay, followed by digitalisation with approximately 33%, which should help small businesses, important sectors and public administration.

Roughly 18% of the 72 billion euro is for education, with 3.3 billion is to be invested in technology and science.

Approximately 4.3 billion euro is committed to telecommunication infrastructure in rural areas in a bid to avoid depopulation and make rural areas more attractive to people who live in cities.

About 6.8 billion euro is to be used to renovate 500,000 houses and make them more energy efficient. The state is to cover 100% of the costs in some cases.

The government decided to allocate 800 million euro in subsidies for the purchase of electric automobiles. It will form a public-private consortium with German Volkswagen automotive group’s Spanish unit SEAT and the Iberdrola power utility to build the nation’s first electric automobile battery plant.

The plan includes increasing energy production from renewable sources and investments in hydrogen projects worth some 1.5 billion euro.