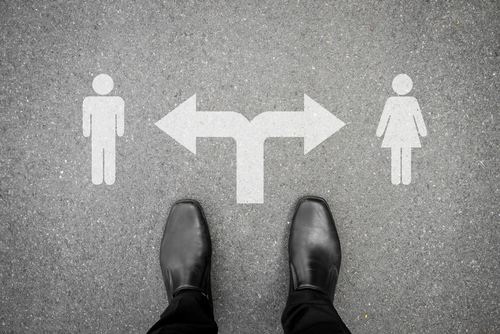 Brussels (Brussels Morning) Spain’s Ministry of Equality has prepared a draft bill which would allow transgender people to register their preferred gender and have it listed on their national ID documents without requiring any supporting medical documentation, El Pais reported on Wednesday.

Under current laws, in force since 2007, transgender persons can change their gender after providing medical evidence of suffering from a gender dysphoria – a significant discomfort experienced when  a person’s gender identity does not conform to their sex assigned at birth.

The introduction of the bill is part of the coalition agreement signed between Unidas Podemos and the ruling Socialist Party (PSOE), the proposal being one of the terms Unidas Podemos demanded in order to provide its support. El Pais notes, however, that PSOE criticised the bill’s provisions in an internal party memo last summer, warning that the concept of gender “was being used by certain movements to substitute the very concept of sex”.

The bill would also ban “sex verification” tests in sports, and allow trans people to participate in sports based on their self-declared gender, and would also allow prisoners to be treated and separated according to their registered gender. The bill also provides “fail-safes” intended to prevent possible misuse – e.g. gender change not being applied retroactively to evade gender violence laws.

A number of feminist organisations have voiced concerns about the draft bill, which still has a long way to go in parliament before it gets passed. Against the Elimination of Women platform, which represents some 100 women’s rights organisations, and the Feminist Convergence Movement, which represents around 40, have both argued that gender self-identification eliminates the experience of women.