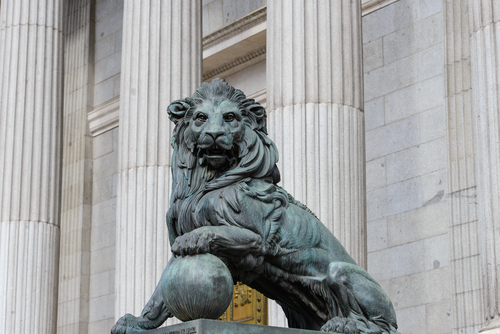 Brussels (Brussels Morning) The Spanish parliament has passed its controversial euthanasia bill, regulating the practice for a limited set of patients suffering from incurable diseases or conditions, El Pais reported.

The bill, which passed with 202 votes in favour and 141 against, sets out a list of strict criteria, followed by a series of steps that could see the process take up to a month to unfold once a patient formally requests it.

Patients must be suffering from a serious or incurable disease, or a serious, chronic and incapacitating condition, which causes “intolerable suffering”. Patients must send two written requests in the space of two weeks, expressing a clear will to end their lives. After the second request, a regional commission will appoint two medical specialists to analyse individual patient cases and offer their recommendation. The commission must then reach a final decision within 19 days.

Right to opt out

The law stipulates that patients must be provided with all information about their medical condition, and all available alternatives. Once the process has begun, the patient retains the right to opt out at any time. Once patients receive authorisation for the procedure, they can delay its application for as long as they wish.

The Spanish minority government, led by Socialist Party (PSOE) Prime Minister Pedro Sanchez, sought backing from all parliamentary parties for the euthanasia law, which the majority of Spaniards supports, according to public opinion polls.

Opposition to the bill mostly came from the centre-right People’s Party (PP), the Navarrese People’s Union (UPN) and the far-right Vox. The last mentioned announced that it plans to repeal the law should the party come to power. All three parties called for the adoption of a palliative care law as an alternative, but failed to present a draft of their proposed legislation.