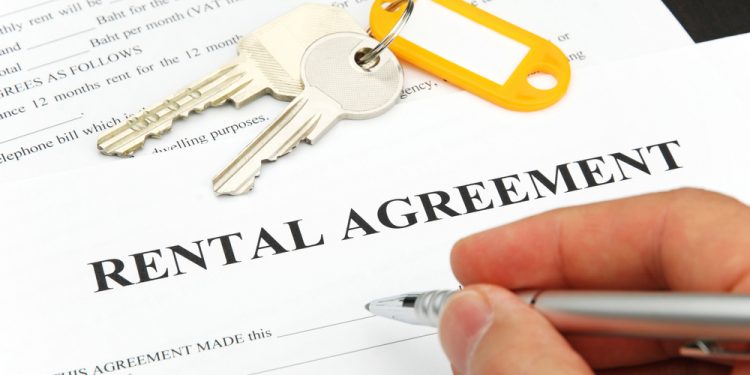 Brussels (Brussels Morning) Spain adopted regulations forcing landlords to cut rents for struggling businesses in the hospitality sector by up to 50% until the national state of emergency ends, Reuters reported last week.

According to new rules, landlords with more than 10 properties in cities must cut rates by up to 50% if they have not agreed on temporary discounts with their tenants in the hospitality sector.

Finance Minister and government spokeswoman María Jesús Montero noted the mandatory cut will remain in effect until the national state of emergency is lifted.

“The aim is to provide aid and resources to significantly relieve the burden on businesses and facilitate liquidity,” she pointed out. Montero predicts the move will have a positive impact to the tune of 2.6 billion euro.

First Deputy Prime Minister Carmen Calvo noted the public-private partnership system is open to all companies and should help the economy absorb EU funds. “It’s going to allow us to make a start on transformations that we needed, that have been pending for years,” she said, noting however that strategically important projects would ill still require cabinet approval.

Spain boasted the highest density of bars before the coronavirus pandemic broke out. Some 85,000 bars have been forced to close due to the restrictions imposed with the aim of controlling the pandemic.

The Spanish economy is expected to contract 11.2% this year and to start recovering next year with the help of EU aid of 140 billion euro and the pending vaccination campaign.Montero said the government wants to help businesses most affected by the lockdown to maintain solvency, El País reports. The measures do not include direct aid, but focus on reducing fixed costs such as rent, taxes and contributions.