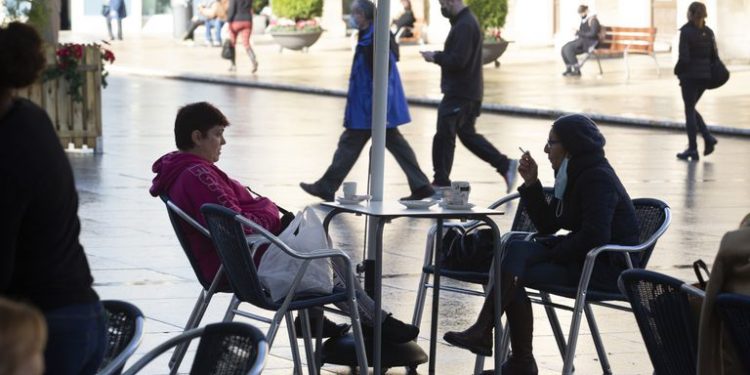 Brussels (Brussels Morning) Spain’s Prime Minister Pedro Sánchez has announced a direct aid package worth 11 billion euro for businesses hit by the coronavirus crisis, according to Reuters. In doing so, he stressed that the government does not merely want to save jobs and businesses, but seeks to create new ones.

While Sánchez did not provide more details about the plan, an unnamed government source noted it would include more affordable state-sponsored loans and recapitalisations of small and medium-sized enterprises (SMEs).

The source stressed that the plan is still being discussed with the banking sector and the Bank of Spain.

The move would be in line with demands of the sectors hardest hit by the pandemic restrictions, notably the hospitality industry, and would provide them with direct aid on top of initial furloughs and loans.

The hospitality sector in Spain has been critical of the government for its lack of support, citing how Germany had lowered the value-added tax in the sector and how France had cut social security contributions.

Another government source pointed out that the European Commission will still have to approve the plan before it can be implemented.

On a temporary basis, the EC has allowed EU member states to provide direct aid to their respective economies and to convert debt into grants to help them weather the crisis.

The US Oliver Wyman management consulting firm, which has been cooperating with the Bank of Spain on assessing the financial needs of companies, determined that large companies need support of about 7 billion euro while SMEs need some 5 billion, again, according to an unnamed source.Spain was among the hardest-hit EU member states last year as its economy, heavily dependent on tourism, contracted roughly 11%.