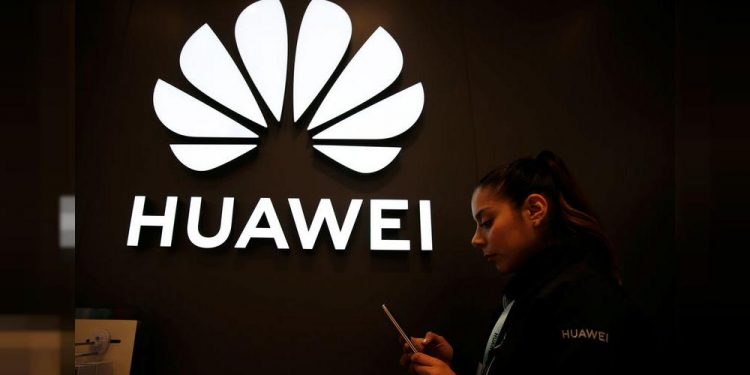 The decision, reportedly made at the cabinet meeting on Thursday, marks the first time that Italy has vetoed a 5G network supply deal with Huawei, an indication that Rome is taking a firmer stance against the Chinese network equipment vendor.

Speaking during his visit to Italy last month, US Secretary of State Mike Pompeo warned that Huawei was a national security threat, a claim Huawei rejected. Its office in Italy said the company was prepared to be investigated to prove that its equipment was safe.

While US allies like the UK have banned Huawei equipment from their telecommunications networks, Italy had declined to do so thus far. However, unnamed government and industry sources now suggest that the Italian government is adopting de facto bans in line with Washington’s 5G warnings.

An unnamed senior government source claims the Italian authorities have vetoed the operation and are asking Fastweb to diversify its network equipment suppliers. Sources point out that Fastweb had chosen Huawei as the only supplier for its 5G infrastructure. Both Huawei and Fastweb have declined to comment.

According to an unnamed source within the Prime Minister’s Office said the government wants to evaluate if there is a place for Huawei in the country’s 5G infrastructure. Two industry sources, otherwise unidentified, noted that the government had imposed restrictive measures on companies using Huawei equipment in their networks. These include , a very high security threshold and restrictions on remote interventions aimed at fixing technical problems.

Italy raised eyebrows in the US last year as the first major Western economy to join China’s Belt and Road Initiative infrastructure project. The move has yet to yield any significant economic gain which has led the Italian government to take a tougher stance on Chinese 5G suppliers. As a result, companies are now thinking carefully about whether or not to cooperate with Huawei.