Soaring gas prices in Europe up 280% this year 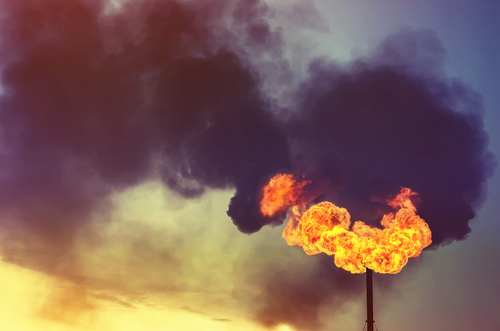 Brussels (Brussels Morning) Natural gas prices in Europe are up 280% this year, which could affect consumption and deal another blow to the world economy.

At the same time, chaos on the natural gas market has driven up prices in the US more than 100%. Analysts are blaming several factors for the increases, including carbon prices, low storage levels and reduced Russian supplies, Reuters reported on Monday.

Several MEPs have called for an investigation, warning that the Russian Gazprom energy giant could be manipulating the market.

Commenting on the gas price hike, analysts have noted that it is too early to revise GDP forecasts downwards, but they have pointed out that rising gas prices will almost certainly affect economic activity.

Limited impact on US expected

The US Morgan Stanley financial services company expects the impact in the US will be limited, insofar as natural gas is predominantly used in industry.

Michael Hewson, chief market analyst at UK-based CMC Markets financial services company, observed that that “it is quite clear there is a growing sense of unease about the economic outlook” as more and more companies envisage rising costs.”

In Germany, roughly 310,000 households face gas bill increases of 11.5%. Factory gate prices reached their highest level since 1974 with analysts predicting that gas and electricity prices will increase by 5% in January. This would add 0.25 percentage points to consumer inflation in 2022.

Should the disturbances in the gas market cause a cut in fertiliser production, which depends on natural gas, food prices could go up.

Central banks insist that the rise of inflation is a temporary matter. On Monday, European Central Bank Executive Board member Isabel Schnabel said she was happy with the rise.

On the other hand, Danske Bank’s chief strategist, Piet Haines Christiansen, issued a warning, saying: “If we have higher inflation, transitory or structural, and have slower growth, – it will be a very tricky situation for markets and central banks to assess, navigate and communicate.”