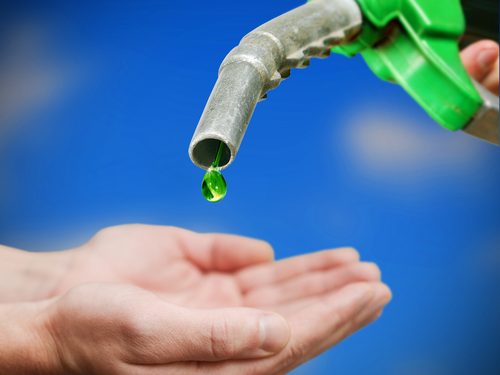 Brussels (Brussels Morning) Shipping and trade groups have called on the EU to stimulate the development of green marine fuels including hydrogen and ammonia to help the sector transition to environmentally friendly alternatives, Reuters reported on Thursday.

Shipping is responsible for close to 3% of global CO2 emissions. Maritime transport plays a dominant role in world trade.

The shipping and trade coalition stresses that, if UN-established environmental goals for shipping are to be attained, the first net-zero ships should be launched by 2030, reiterating the view that hydrogen and ammonia are viable fuel options. For this reason, the EU should focus on the two fuels in its draft FuelEU Maritime initiative, which aims to increase both the use and production of sustainable fuels in the bloc.

The Singaporean Trafigura commodity trading company, a member of the coalition, points out that “building on independent research, and with the knowledge that we currently have, we believe that hydrogen-based fuels will be the shipping fuels of the future”.

With this in mind, a global carbon levy such as the one proposed by UN’s International Maritime Organization (IMO) would serve “to encourage and incentivise the use of low and zero-carbon fuels.”

An unnamed EC spokesperson says the Commission is assessing options for the initiative and should present a proposal by July this year.

While hydrogen produced through electrolysis of water is emission-free provided the electricity used in the process is generated from renewable sources, it is not as dense as other fuels. This affects the range and storage capacity of the tankers that use it.

According to a study released by the Getting to Zero project this week, zero-emission fuels need to account for 5% of global shipping’s energy mix by 2030 in order to stay on course to meet the climate goals set in the Paris Agreement.