Shift of financial firms from UK to EU slows down 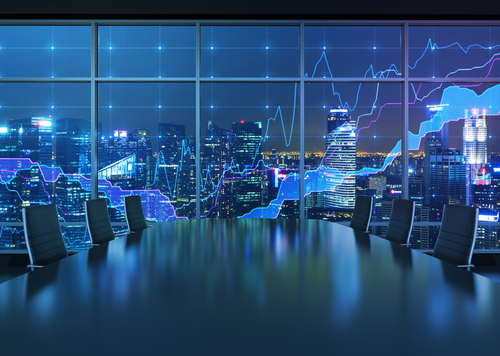 Brussels (Brussels Morning) The migration of financial firms from Britain to the EU slowed down once the UK completed its withdrawal from the bloc, according to the Ernst & Young (EY) consultancy, Reuters reports.

Since financial services did not feature in the EU-UK trade agreement that came into effect at the start of the year, the City of London was largely cut off from the bloc.

As a result, financial firms based in the UK opened offices in the EU, with EY stressing that Dublin and Luxembourg have been the most popular destinations.

Omar Ali, a managing partner at EY, noted “after the major hurdle of starting up new EU hubs, the days of significant swathes of asset and job relocation announcements appear to have passed and will likely be replaced by the slower yet ongoing movement of people and assets to Europe for compliance purposes”.

According to EY’s latest Brexit Tracker, job moves have totalled almost 7,600, up approximately 100 compared to October. At the same time, the number of new hires in the EU since the UK 2016 referendum remained at roughly 2,850 new jobs.

This shift accounts for a small fraction of UK’s financial services jobs and is significantly smaller than initially expected.

EY pointed out that there was an incremental increase in asset relocation, which reached close to GBP 1.3 trillion, up from about 1.2 trillion in October.

Ali noted that Europe will not benefit from the splitting of the markets, whereas Asia and the US will.According to public statements by 222 of the largest financial firms in the period between June 2016 and end February 2021, 57 (approximately 25%) indicate Brexit already has or will have a negative effect on them in the future. This is up compared to the 49 recorded in January last year.