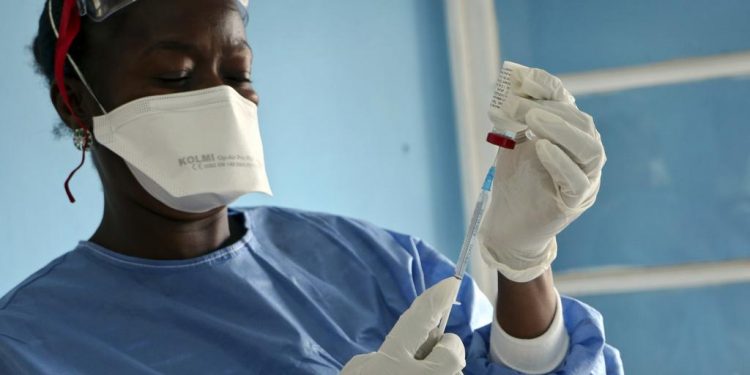 London (Brussels Morning) The London FTSE 100 rose for the second day in a row as news of an effective COVID-19 vaccine continued to buoy optimism.

The index of blue-chip industries increased 1.2 percent Tuesday after a three-month high on Monday.

Other industries also showed gains, including energy, insurance and auto companies, as well as the FTSE 250.

“The market is currently split between investors who are optimistic about the vaccine and see a way out and those who still have doubts about it,” said Milan Cutkovic, an analyst at online trading company Axi.

He added that Brexit as well as the pandemic, was causing the UK market to underperform, putting pressure on the prime minister to keep the country from entering a deep recession.

Meanwhile, Pfizer, whose shares also increased as it announced its 90 percent effective trial results, and BioNTech, has said it will price the vaccine below “typical market rates” which will also vary according to country and region.

“We’ve tried to pursue a balanced approach that recognises that innovation requires capital and investment so we plan to price our vaccine well below typical market rates reflecting the situation that we’re in and with the goal to ensure broad-based access around the world”, said Ryan Richardson, head of strategy at the German biotech firm, speaking to the Financial Times.

The European Commission is due to discuss supply with the American and German partnership with a view to securing 300 million doses.

However, scientists have warned an 80 percent take up rate may be needed to protect communities from the virus adequately.

That objective could be risked if hesitancy around vaccines persist.

Thirty-six percent of people in Britain, for instance, say they are uncertain or unlikely to agree to a COVID-19 inoculation.

On this basis, it may take some time to sufficiently safeguard the population against the effects of the virus.