Security situation in the Sahel worsening – EU response not enough

by Anna-Karin Friis
in Diplomacy, Features 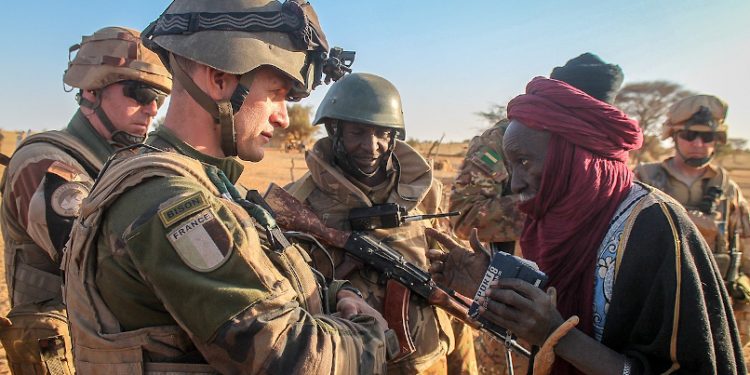 In its report on EU-African security cooperation in the Sahel and the Horn of Africa, the European Parliament laments that the situation has progressively worsened while the EU presence there has not been able to respond effectively, primarily because of limitations in the mandates and operational capacity of its missions in the area. The Parliament is requesting a full review of the EU capacity-building missions in the region.

The missions have been hampered by shortfalls in personnel which have been exacerbated by the spread of the COVID-19 pandemic, causing EU mission staff numbers to shrink further because of health issues. This has impacted the operational effectiveness of the EUCAP Sahel Mali, EUCAP Sahel Niger, EUCAP Somalia and EUAM CAR civilian missions all of which function in a strategically unstable environment.

All of these missions face a range of challenges through armed and jihadist terrorism which has direct implications for security and stability at the European external borders. Also, the effects of climate change add to destabilisation and the risk of violence.

Security and stability in the Sahel, West Africa and the Horn of Africa is one of the EU’s strategic goals which is why the EU is a leading partner in the region through its multi-faceted approach based on political and diplomatic dialogue, backed by development and humanitarian support. So far, EU capacity-building projects have delivered funding for training and non-lethal equipment to the armed forces of the countries involved.

However, in its report, the Parliament notes that despite years of EU involvement in civil and military missions, there has been no significant improvement in the region, which, if anything, is now showing a tendency to become worse regardless of the efforts made to date. As a result, old and new challenges persist underscoring the region’s need for a comprehensive strategy that addresses the vulnerabilities and tensions in the affected countries with the overall aim of ensuring responsibility for security is firmly vested in the relevant African authorities.

In the Parliament’s view, the EU missions should be better adapted to prevailing security and political situations as well as to local needs an approach that requires more cooperation with local partners. The Niger and Mali missions in particular lack suitable indicators to assess progress and monitoring is inadequate.

The security situation in Somalia remains a topic of particular concern, given that the country is a destabilising factor throughout the Horn of Africa and beyond. In the circumstances, relying on local cooperation is not enough since the Federal Government of Somalia cannot assume all its duties. The Somali national army, despite recent progress, remains unable to counter al-Shabaab’s terrorist activities on its own.

In fact, the Somali army, scheduled to take over from the African Union’s Somalia mission in a year’s time, will require a new and comprehensive assistance programme in order to do so. For this reason, the EU will aim at setting up a mechanism with the African Union and the Somali Government to replace the AMISOM from 2022.

Any meaningful security cooperation between the EU and Africa must be built on sustainable development and focus on consolidating democracy through parliamentary scrutiny, rule of law, and civil society liberties. Existing conflicts must be ended while the root causes of those conflicts, such as poverty, lack of public services and economic opportunity, must be addressed.

For any of these initiatives to succeed, the EU should build on promoting economic development and job creation with the focus on young people, who also must be involved in all peace processes.