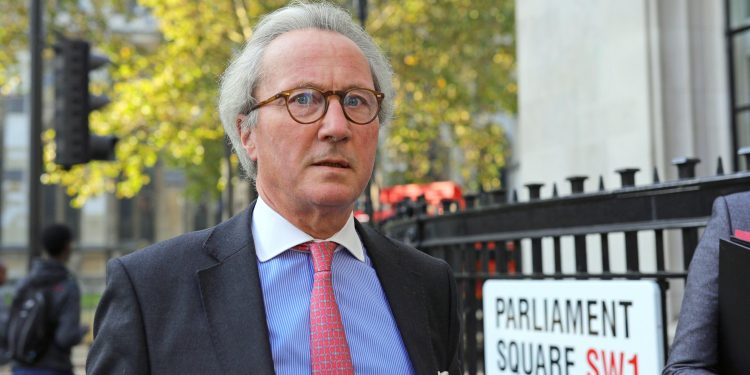 Keen’s resignation came after Northern Ireland Secretary Brandon Lewis last week claimed the bill broke international law in a “specific and limited way”, because it would allow powers to override parts of the Withdrawal Agreement.

Keen said Lewis had answered incorrectly and that in his view, “the bill does not of itself constitute a breach of international law or of the rule of law”.

Keen now reportedly offered his resignation as he found it difficult to reconcile the plans with the law.

The government has yet to accept Keen’s resignation and media reports suggest an effort to keep him in the post. The government’s top legal officer Sir Jonathan Jones has already resigned over the legislation.

The Internal Market Bill, published last Wednesday and now in the committee stage, is a post-Brexit bill to ensure there are no internal barriers to trade within the UK after the transition period ends.

In its current form, it gives ministers powers to disapply rules agreed in the Withdrawal Agreement – a binding international treaty that governs the divorce deal between the UK and the EU.

The government has called it an “insurance policy” should a trade deal not conclude before the end of the transition period and prevent tariffs on goods transported from the rest of the UK to Northern Ireland.

Various MPs and all five former living prime ministers have spoken against the bill, saying it could undermine Britain’s reputation, harm its potential as a future trade partner, and put the Good Friday Agreement at risk.

Devolved administrations have also raised concerns over the setting of regulations post-Brexit should this bill pass.

“With every day that passes, the chances of a timely agreement do start to fade”, she said in a speech to the European Parliament, “This is a matter of law, trust and good faith … Trust is the foundation of any strong partnership”.