Scottish economy stands to suffer until 2023 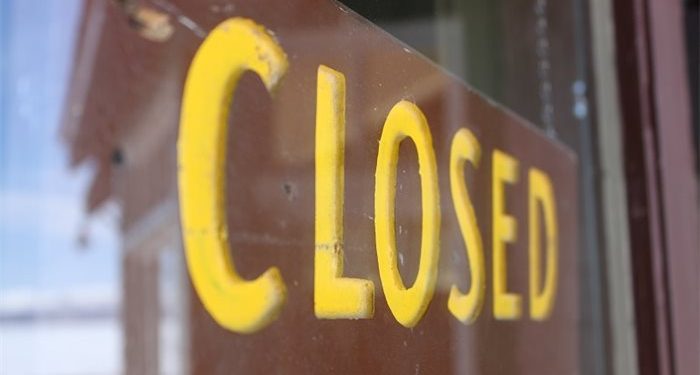 Scotland’s chief economist has predicted the rate of unemployment in the country could almost double by Christmas. He also reported that the economy might not return to pre-pandemic levels until the end of 2023, in his latest economic report.

Almost 100,000 more people could lose their jobs, said Dr. Gary Gillespie, due to the government’s furlough scheme coming to an end.

The current 4.2 percent rate of unemployment means 128,000 people are currently without work in the devolved nation, the rate of which could rise to 8.6 percent as the new job support scheme won’t save every job currently being subsidised by the Treasury.

“The incentives for employers to use the scheme may be weaker, and some employers may prefer to cut staff hours, or let some staff go”, he wrote in his latest State of the Economy report.

The country went into recession earlier this year, as the economy slid by a fifth in the second quarter of 2020.

Economic output in the first half of 2020 fell 22.1 percent but has recovered slightly and now is 10.7 percent lower than before the onset of the COVID-19 virus.

Continued recovery could be hampered by the looming possibility of new lockdown measures and a no-deal Brexit. The UK has currently come to no trade agreement with the EU as the transition period’s end comes near.

First minister Nicola Sturgeon said the results on economic output were unsurprising and that she wanted to work with the government to provide more support for businesses and curb the possibility of job losses.

“We can’t get away from the fact that the pandemic will continue to have a significant and, to a large extent, an unavoidable impact on our economy”, she said.

The number of coronavirus cases in Scotland continues to rise as has been seen across the UK, with yesterday’s tally standing at 806 people testing positive.